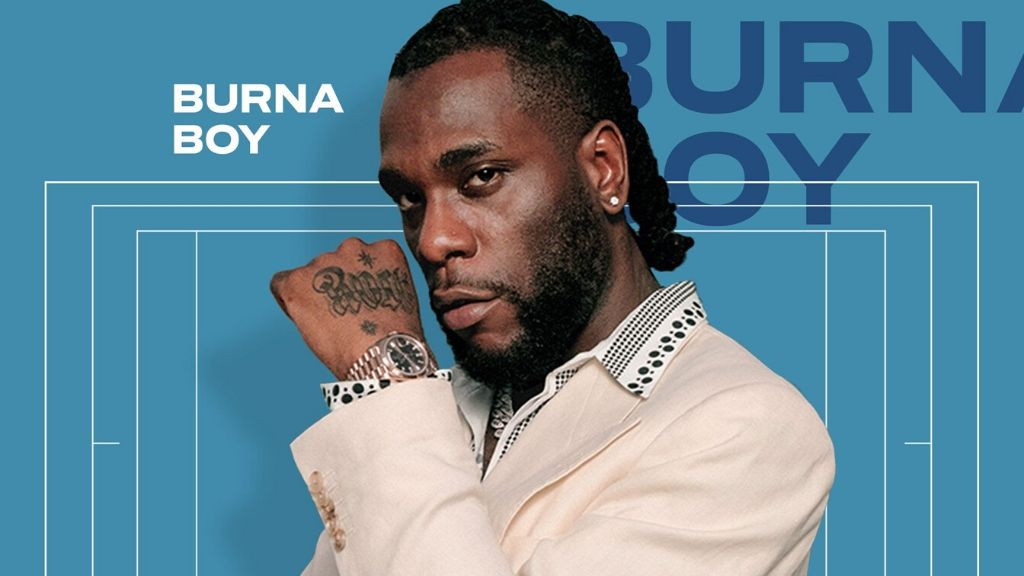 The Grammy-winning artist won the ‘Best International Act’ category of the BET Awards, which recognises Black excellence in entertainment. The ceremony was held on Sunday at the Los Angeles’ Microsoft Theatre.

Burna Boy was accompanied by his mother, Bose Ogulu, to receive the award on stage.

At a backstage video after receiving the prestigious award, he said, “This is my third one back to back. You get me? Love you BET, no stopping.”

In March, the afro-fusion artiste beat
Malian band Tinariwen and U.S. band Antibalas to win the Grammy for ‘Twice as Tall’ under the Best Global Music Album category.

Although he got his first Grammy nomination in 2019 for his ‘African Giant’ album in the same category, he lost to Angelique Kidjo’s “Celia”.

Burna Boy released his first studio album, ‘LIFE’ — an acronym for ‘Leaving an Impact For Eternity’ in 2013, and followed it with two other albums, ‘Redemption’ in 2015 and ‘Outside’ in 2018, including Kanye West-endorsed song, ‘Ye,’ which had over 129 million views on YouTube.

‘Ye’ got the attention of the international music community, and his 2019 ‘African Giant’ album, which followed, earned further acclaim.

‘African Giant’ earned him his first Grammy nomination, a win at the MTV EMA, and a nod from former U.S. President Barack Obama (who put it on his favourite songs of 2019 list).