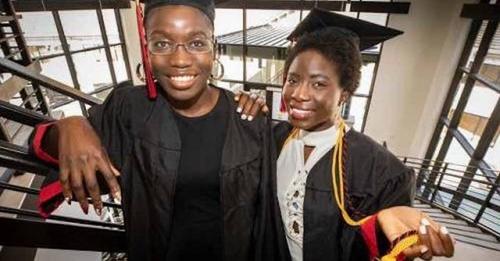 After about seven years of horror experience, Mary Katambi, one of Chiboks girls who escaped Boko Haram captivity, has graduated from the American University of Nigeria (AUN).

Former vice-president and founder of AUN, Atiku Abubakar disclosed the news via his social media platforms and shared photos from the commencement ceremony which held on Saturday in Yola, Adamawa state capital.

“Mary Katambi, I’m proud that seven years after your release from Boko Haram captivity, you’ve beaten the odds to graduate with a degree in accounting from American University of Nigeria. The best years are still ahead of you,” Atiku captioned the photos.

President of the African Development Bank (AfDB), Akinwumi Adesina, was the keynote speaker at the event.

Gatekeepers News reports that two other ex-students of GGSS Chibok, Joy Bishara and Lydia Pogu, who also escaped from Boko Haram in 2014, have graduated from Southeastern University in the United States. 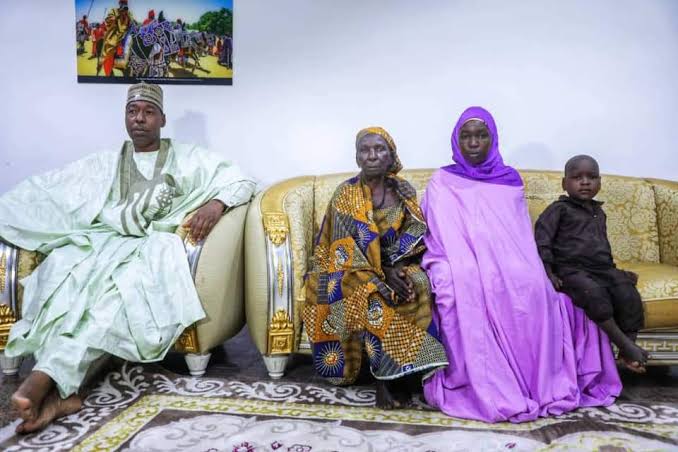 One of the abducted Chibok schoolgirls has returned from the Boko Haram captivity with two children and reunited with her family on Saturday. Gatekeepers... 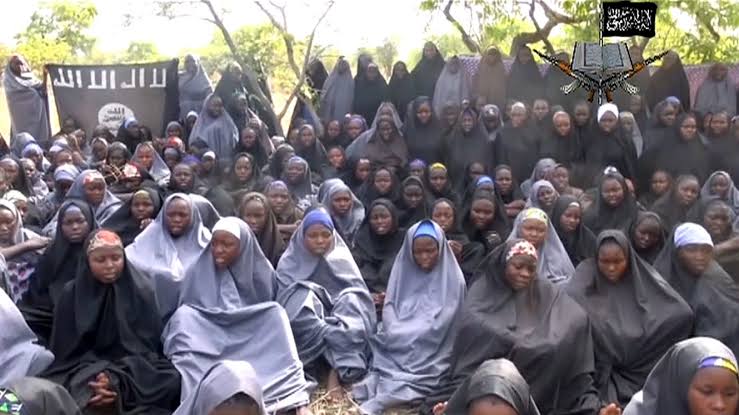