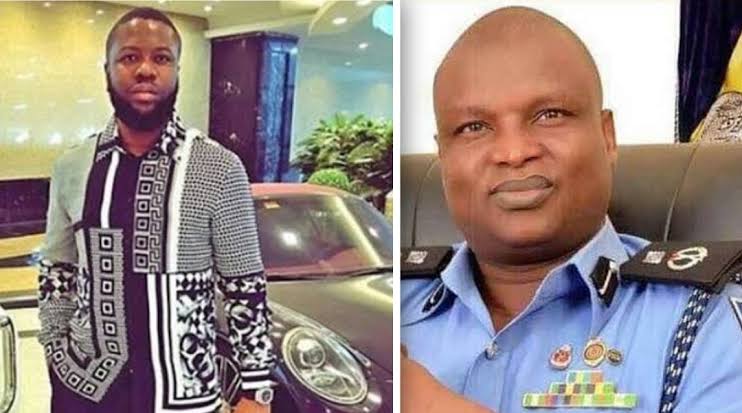 United States court has ordered the arrest of Abba Kyari.

Gatekeepers News reports that a United States court has issued a warrant of arrest for a Deputy Commissioner of Police (DCP) in Nigeria, Abba Kyari.

Otis Wright of the United States District Court for the Central District of California has ordered the Federal Bureau of Investigation (FBI) to track down Kyari.

FBI has also been ordered to produce him in the US for his role in a multi-million dollar fraud perpetrated by embattled Instagram celebrity Ramon Abbas, aka Hushpuppi.