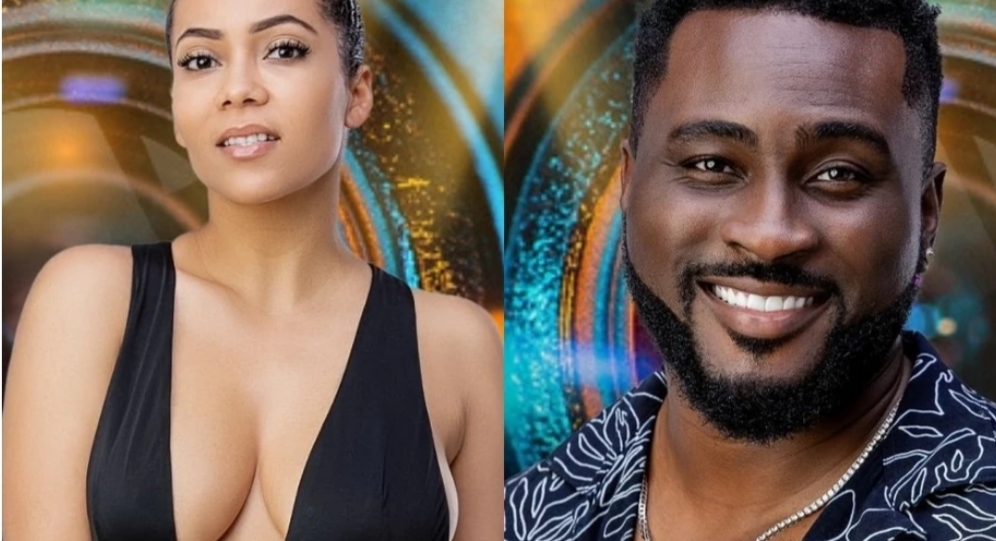 Big brother has revealed that Maria and Pere are the wild cards for this season.

Gatekeepers News reports that wildcards are fake housemates of the show whose only purpose is to provide entertainment and serve as pawns of Big Brother in the house.

During the second launch of the reality show on Sunday, the host, Ebuka Obi-Uchendu, announced two housemates from all the 22 contestants are actually ‘wildcards.’

If the housemates guess the wild cards correctly, the game ends for them. If they do not, the wild cards will continue in the competition for the N90 million prize.

Confirming their wild card status, Big Brother asked both Maria and Pere how they felt about discovering the existence of another wild card asides themselves. They also got a chance to guess who the other wild card could be.

During the diary sessions, Big Brother exclusively hinted to Emmanuel that the wild cards will follow each other closely for their sessions. However, that was a vague hint as all housemates are invited one after another for the sessions

Also, if the wildcards remain in the game by Sunday, they will be given an exclusive power to nominate on Monday.