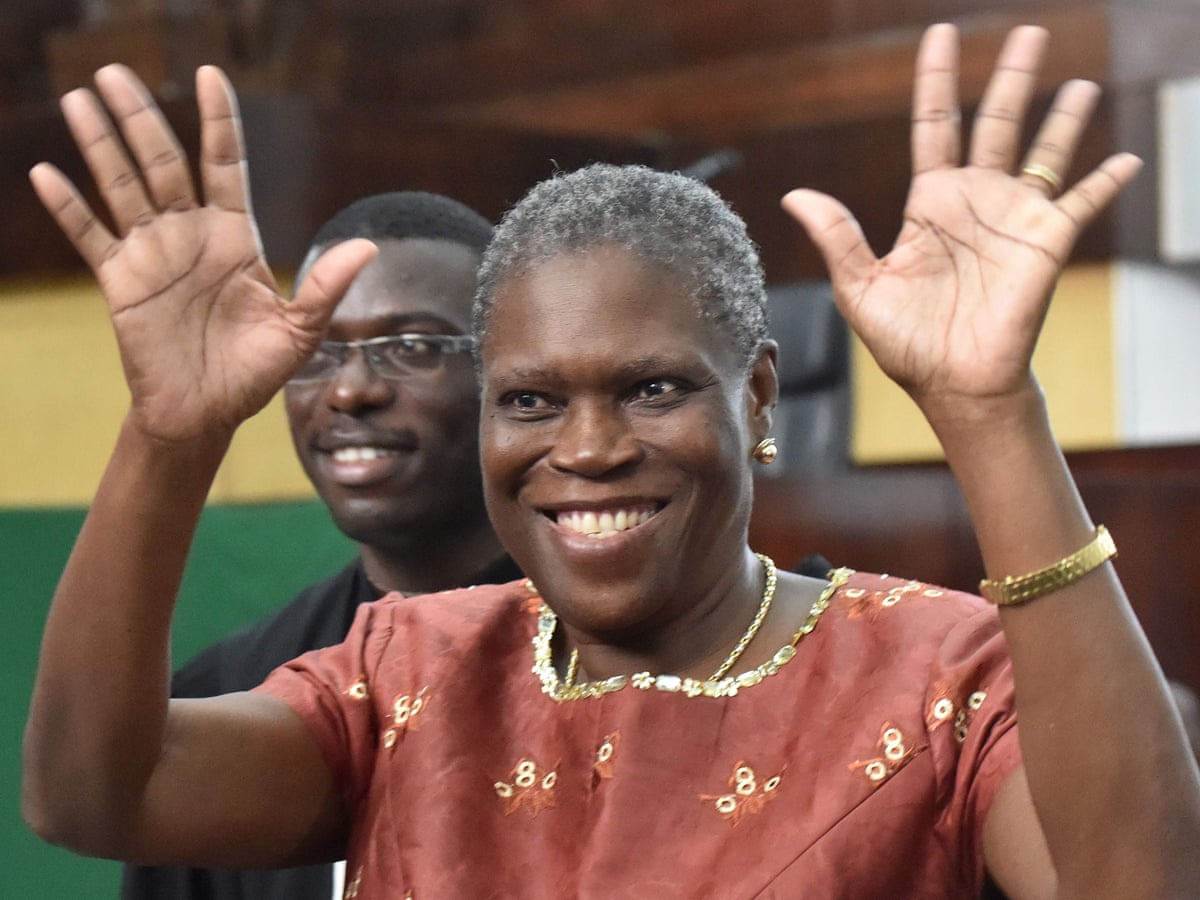 Gatekeepers News reports that the former First Lady has since 2012 faced four counts of crimes against humanity, namely murder, rape, other inhumane acts and persecution.

The crimes were supposedly committed during the post-election crisis of 2010-2011, following her husband Laurent Gbagbo’s refusal to hand over power to then elected Alassane Ouattara.

Even though Simone Gbagbo was not handed over to the ICC, an Ivorian court sentenced her to 20 years in prison in 2015 after she was charged with undermining state security.

Gatekeepers News reports that she was freed on August 8, 2018, after being granted a presidential amnesty.

President Ouattara and Laurent Gbagbo met on Tuesday for the first time in more than 10 years, after which Ouattara said that the turmoil was “behind us”.

In this article:Gatekeepers News, Gbagbo, ICC