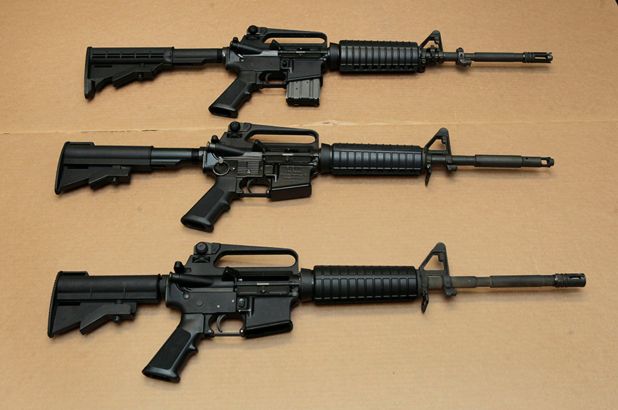 Police in Katsina State, Northwest Nigeria, have arrested several suspects in connection to banditry, gunrunning, rape, armed robbery and other related crimes in the state.

Gatekeepers News reports that the Police Public Relations Officer of the command, SP Gambo Isah, disclosed this at a press briefing held on Friday at the command headquarters in the state.

According to Isah, one of the suspects, 27-year-old Aisha Nura from Baranda village, a Fulani settlement at Batsari Local Government Area of the state, was arrested on July 25, at about 09:00 am, based on a tip-off.
“Immediately she was searched, the sum of two million four hundred and five thousand naira was found in her possession suspected to be proceeds of arms supplied to bandits in Kaduna State”.

In the course of the investigation, the suspect admitted to committing the offense, saying she was sent to collect the money on behalf of her husband, Nura Alhaji Murnai, who is also a notorious bandit, from his counterparts in the Kaduna forest.

In a separate operation, the command on July 27, succeeded in busting five suspects belonging to a notorious group who had at different intervals raped a 17-year-old boy.

The command also on July 19 succeeded in arresting a member of a notorious armed robbery syndicate terrorizing Batsari Local Government Area of the state.

In the course of investigations, the suspect confessed to committing crimes and further stated that he conspired with two other persons Ila Lawal and Jamilu Murnai who are now at large.

The command has also confirmed the recovery of 15 wheelchairs and the arrest of an undisclosed number of suspected receivers of the wheelchairs donated last week by the Katsina State Government to some physically challenged persons in the state.

“After signing an agreement with the state government that the wheelchairs are not for sale, some unscrupulous persons among the beneficiaries sold them out at a cheaper price.

“The command is dismayed that wheelchairs bought by the State Government at the cost of N150,000 each were sold at N7,000.

“This singular attitude is an example of series of sabotage of government efforts by some citizens who have benefitted from various empowerment programs but have decided to throw them away. Investigation is ongoing,” Isah noted.