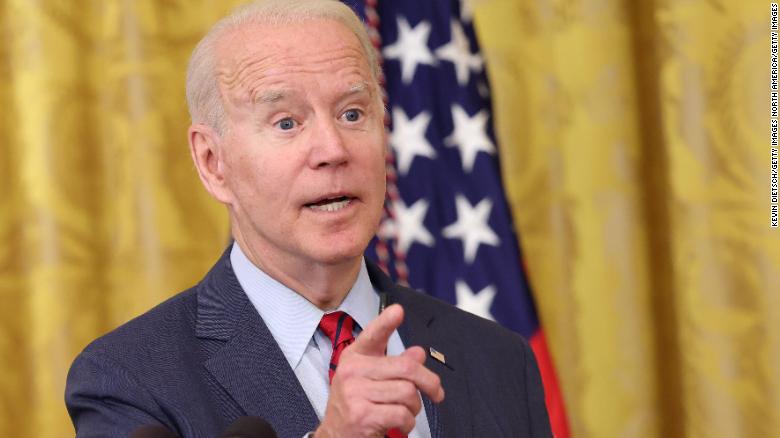 Centers for Disease Control and Prevention has issued a new eviction ban that would last for 60 days.

Gatekeepers News reports that after having rejected an earlier push by the White House, the Centers for Disease Control and Prevention has finally issued a new eviction moratorium that would last until Oct. 3.

This will help the Biden administration seek ways to suppress intensifying criticism from progressives who accused it of allowing vulnerable renters to lose their homes during a pandemic.

The ban which was announced on Tuesday could help keep millions in their homes as the Coronavirus’ delta variant has spread and states have been slow to release federal rental aid.

It would also temporarily halt evictions in counties with “substantial and high levels” of virus transmissions and would cover areas where 90% of the U.S. population lives.

On Sunday, the CDC while citing a lack of legal authority stemming from a recent Supreme Court decision, rejected President Joe Biden’s request for a new scaled-down pandemic-related moratorium.

This ripped open a dramatic split between the White House and progressive Democrats who insisted the administration do more to prevent some 3.6 million Americans from being homeless during the COVID-19 crisis.

Although Biden while speaking at the White House on Tuesday, said he pushed the CDC to again consider its options, he still seemed hesitant as to whether the new moratorium could withstand lawsuits about its constitutionality, adding that he has sought the opinions of experts as to whether the Supreme Court would approve the measure.

Biden said, “The bulk of the constitutional scholarship says that it’s not likely to pass constitutional muster, but there are several key scholars who think that it may and it’s worth the effort.”

He added that even if the moratorium gets challenged in court, it “will probably give some additional time” for states and cities to release billions of dollars in federal relief to renters.

The extension could, however, help to politically heal a rift with liberal Democratic lawmakers who were calling on the president to take executive action to keep renters in their homes. Biden’s administration had spent the past several days scrambling to reassure Democrats and the country that it could limit the damage from potential evictions through the use of federal aid.

However, pressure mounted as key lawmakers said it was not enough.

Rep. Cori Bush, D-Mo., and top Democratic leaders had camped outside the U.S. Capitol for several days to put pressure on the administration to reverse course and protect renters at risk.

The Senate Majority Leader, Chuck Schumer, and Speaker, House of Representatives, Nancy Pelosi, both Democrats, had urged reinstatement of the ban after Congress was unable to do so.

Pelosi in a statement, said, “This brand new moratorium will provide time for the money allocated by Congress to flow, as it helps stop the spread of the virus which is worsening due to the Delta variant and protects families and landlords.”

According to the White House press secretary, Jen Psaki, Biden has also called on state and local governments to extend or put in place eviction bans for at the least the next two months.

Meanwhile, some states like New York and California have already extended state eviction bans past July 31.

After the CDC’s announcement Tuesday, the powerful chair of the Financial Services Committee, Rep. Maxine Waters, in a statement, thanked Biden “for listening and for encouraging the CDC to act! This extension of the moratorium is the lifeline that millions of families have been waiting for.”

The initial eviction ban was put in place by CDC as part of the COVID-19 response when jobs shifted and many workers lost income. The moratorium was intended to hold back the spread of the virus among people put out on the streets and into shelters, but it also penalised landlords who lost income as a result.