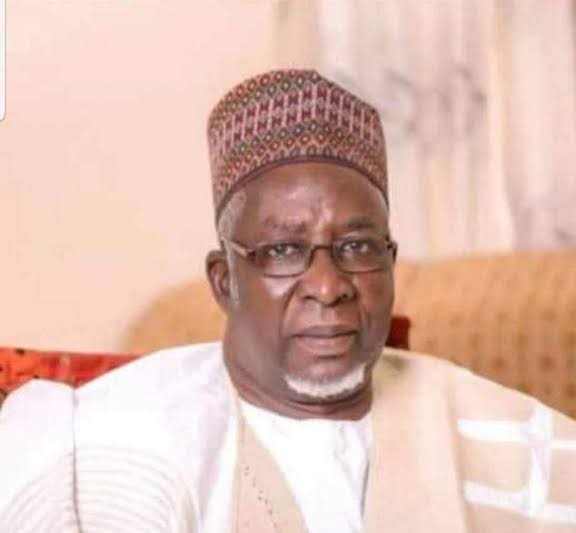 Gatekeepers News reports that the Federal Executive Council (FEC), has mourned the passing away of the former Minister of Agriculture, Dr. Malami Buwai, who served during the regime of the former Head of State, General Sani Abacha from 1994 – 1996.

The Secretary to the Government of the Federation (SGF), Boss Mustapha, on behalf of FEC, in a statement signed by his spokesman, Willie Bassey, described Dr. Buwai as a philanthropist of note.

Mustapha noted that the late minister was a committed son of Zamfara State who contributed to the creation of the State as well as the enunciation of various agricultural programmes in Nigeria.

The SGF, therefore, commiserated with the Government and people of Zamfara State and his family while praying to Allah to grant the deceased Al jannatul Fir’daus.

Dr. Malami Buwai has since been buried according to Islamic rites in Zamfara State.