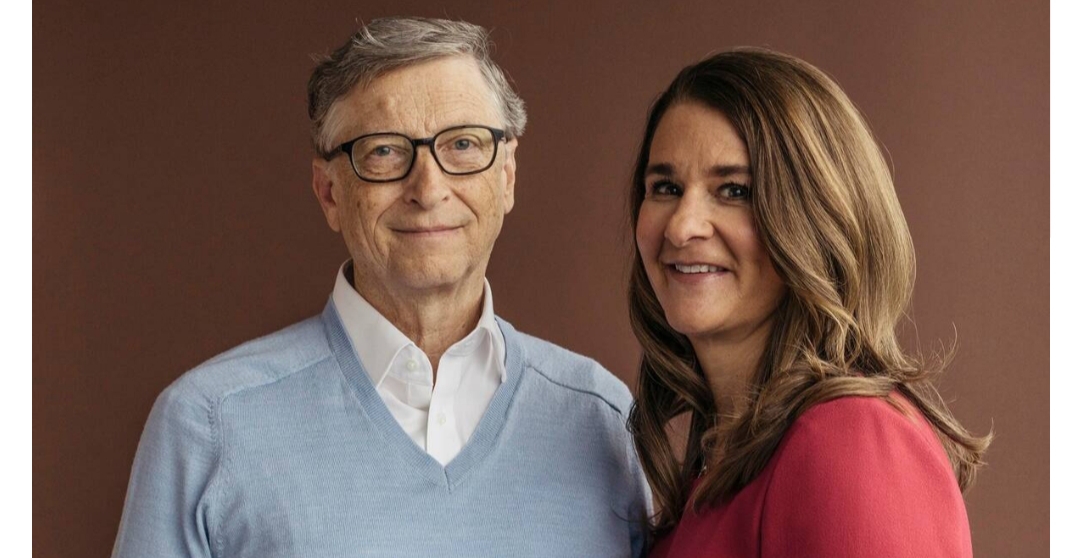 Melinda and Bill Gates are officially divorced, after a judge approved their split on Monday.

Gatekeepers News reports that the couple — who met at Microsoft (MSFT) in 1987 and married in 1994 — announced in May 2021 that they would be getting a divorce after 27 years, saying, “we no longer believe we can grow together as a couple in this next phase of our lives.” French Gates filed the petition for divorce in King County, Washington.

The couple’s divorce agreement was pursuant to a separation contract, which is not public. Neither person will pay spousal support, according to court documents filed Monday. No other financial details are included in publicly available documents.

As of Monday, Gates’ net worth was around $152 billion, according to the Bloomberg Billionaires Index, which means he and French Gates could each be worth around $76 billion following the divorce.

French Gates does not plan to change her name, according to court documents.