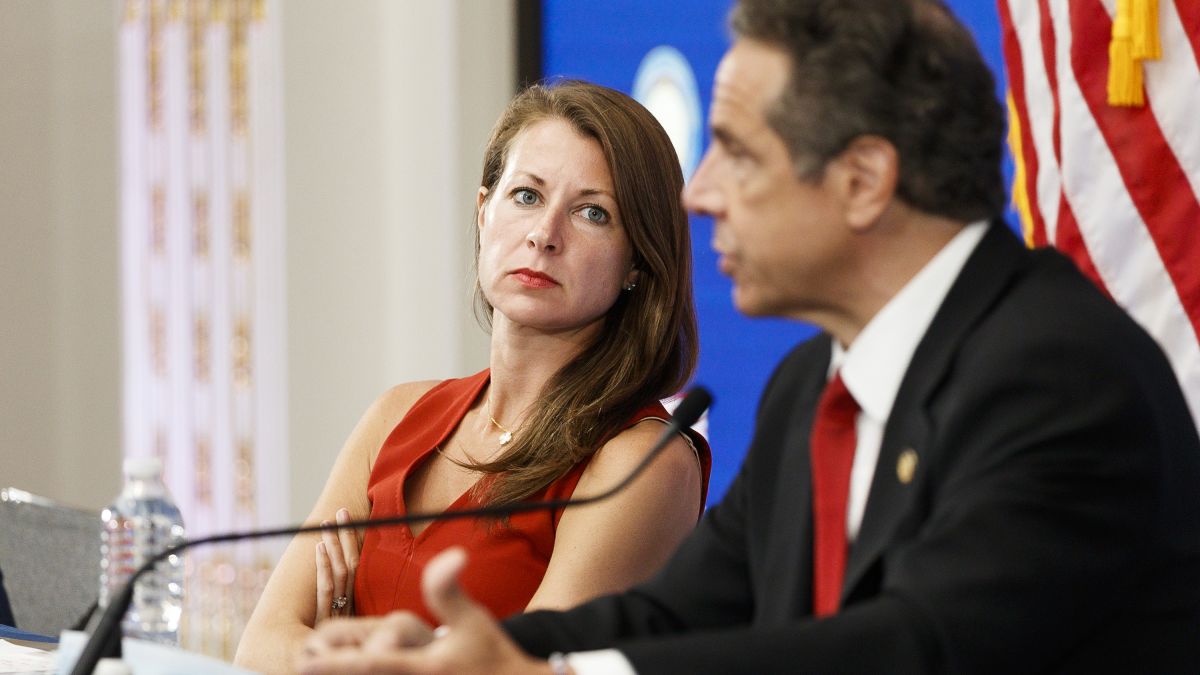 Gatekeepers News reports that Derosa resigned late Sunday, less than a week after the release of a report from the state attorney general that found Cuomo sexually harassed 11 women.

“It has been the greatest honour of my life to serve the people of New York for the past 10 years. New Yorkers’ resilience, strength, and optimism through the most difficult times has inspired me every day,” DeRosa secretary to the governor said in a statement.

“Personally, the past 2 years have been emotionally and mentally trying. I am forever grateful for the opportunity to have worked with such talented and committed colleagues on behalf of our state,” she said in the message, which did not mention Cuomo.

DeRosa’s resignation comes on the eve of a meeting of the state Assembly’s Judiciary Committee that could deliver a timeline for Cuomo’s potential impeachment.

She had appeared throughout New York State Attorney General Letitia James’ August 3 report, in which investigators concluded that Cuomo engaged in a pattern of sexual harassment of women employees in his state office violating federal and state laws.

James’ report also concluded that Cuomo and his staff retaliated against at least one woman who complained about him by leaking her confidential employment records to the press.

Cuomo has since been denying the allegations, saying he “never touched anyone inappropriately or made inappropriate sexual advances.”