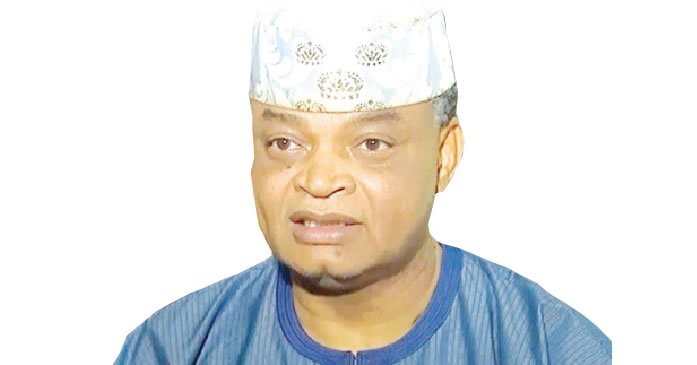 Dr Ona Ekhomu was until his death was the First Chartered Security Professional in West Africa.

Dr Ekhomu was one of the leading voices who gave his time, expertise and resources in trying to find an end to Nigeria’s security challenges.

His death will be sorely missed by many, especially the security and media where he played a leading role.