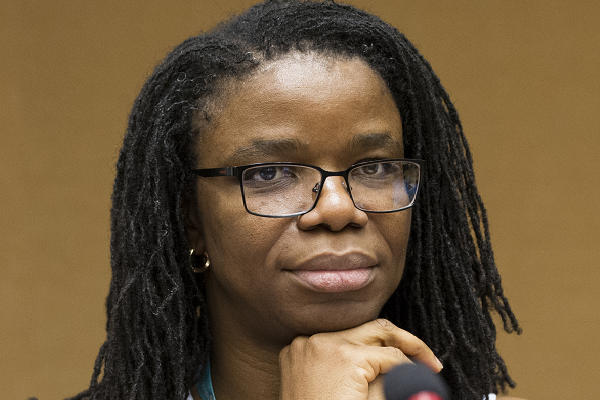 Management of the Nigerian Investment Promotion Commission (NIPC) has debunked media reports that its Executive Secretary/CEO, Yewande Sadiku was arrested by the Economic and Financial Crimes Commission (EFCC).

Gatekeepers News reports that on Monday the media (Not Gatekeepers News) was awash with news of her arrest and interrogation over corruption allegations.

The NIPC management said its CEO was invited by the EFCC not arrested as widely speculated, noting that Sadiku voluntarily honoured the anti-graft agency’s invitation and responded to the issues raised.

The Commission challenged “anyone with evidence of any wrongdoing by her in her service to the NIPC to make it public.”

Gatekeepers News reports that the NIPC, while noting that Sadiku is “deeply committed to governance and accountability”, explained that the petitions being investigated by EFCC contain issues that have been investigated by other anti-corruption agencies, “none of whom has indicated that she has any case to answer.”

“She honoured an invitation by the EFCC on 09 August 2021; she was neither detained nor
arrested,” the NIPC maintained.