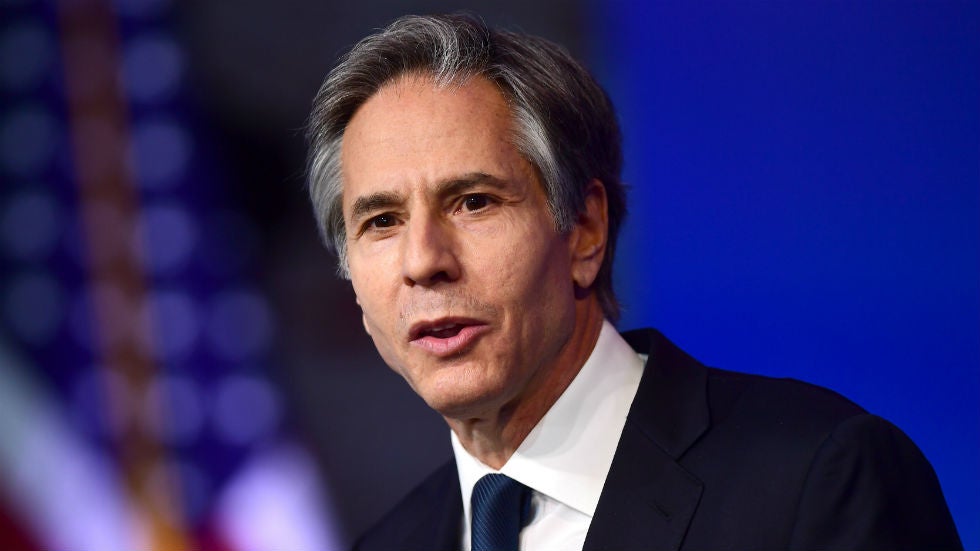 United States needs to invest more in infrastructure and innovation at home in order to compete with the likes of China, Secretary of State Antony Blinken said on Monday.

Gatekeepers News reports that Blinken’s speech buttressed what President Joe Biden’s administration calls a “foreign policy for the middle class” with a focus on competitiveness at home and abroad and a winding down of costly military commitments.

“The Chinese and Russian governments, among others, are making the argument in public and in private that the United States is in decline so it’s better to cast your lot with their authoritarian visions for the world than with our democratic one,” Blinken said when he toured an engineering laboratory at the University of Maryland.

“Nothing would put to rest faster their specious argument about America’s best days being behind us than if the United States made serious investments in our domestic renewal right now,” he said.

The top US diplomat cited a World Economic Forum study that the U.S ranks 13th in infrastructure and said that China was spending three times as much and also investing more in research and development.

He described China as a “rising power” but said that challenges to competitiveness came from multiple countries.

Blinken noted that the U.S, nevertheless, remained “the most powerful country and economy in the world,” refering to its long history of inventions and how international students remain drawn to US universities.

“We want always to be the place that represents opportunity, possibility, achievement. Investing in our domestic renewal now means that we can continue to be that beacon to the world,” Blinken said.

Blinken’s remarks come at a time the U.S Senate is expected to approve a $1.2 trillion infrastructure bill which is a major priority for Biden.

Gatekeepers News had reported that the 2,702-page bill infrastructure bill seeks to invest in roads, bridges, ports, high-speed internet, and electric vehicle charging stations, among others.

In this article:Blinken, China, Gatekeepers News