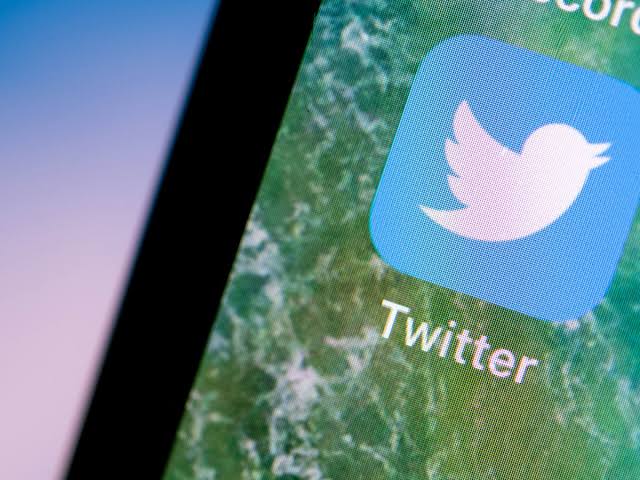 Twitter suspension in Nigeria is about to come to an end as the Federal Government says it has resolved some of the issues it raised with the social media platform.

Gatekeepers News reports that the Federal Government of Nigeria says it has resolved some of the issues it raised with Twitter, adding that the social media platform is planning to set up an office in the country.

On June 4, the federal government announced the indefinite suspension of Twitter’s operation in Nigeria following the deleting of tweets made by President Muhammadu Buhari. The President had threatened to treat members of the Indigenous People of Biafra (IPOB) in the language they understand.

The suspension was, however, attributed to “the persistent use of the platform for activities that are capable of undermining Nigeria’s corporate existence”.

While the Minister of Information and Culture, Lai Mohammed was responding to questions on the issue on Wednesday, he disclosed that progress has been made in resolving the impasse following a series of meetings.

Mohammed noted that most of the conditions given to the platform have been accepted.

The minister while disclosing that Twitter has also agreed to set up an office in Nigeria, added that the company maintained that the earliest it can happen is 2022.

He also expressed confidence that everything will be sorted out with Twitter within a few days or weeks while acknowledging the anxiety that has been shown by Nigerians.

According to him, the Federal Government’s committee negotiating with the microblogging site will meet to make recommendations soon.