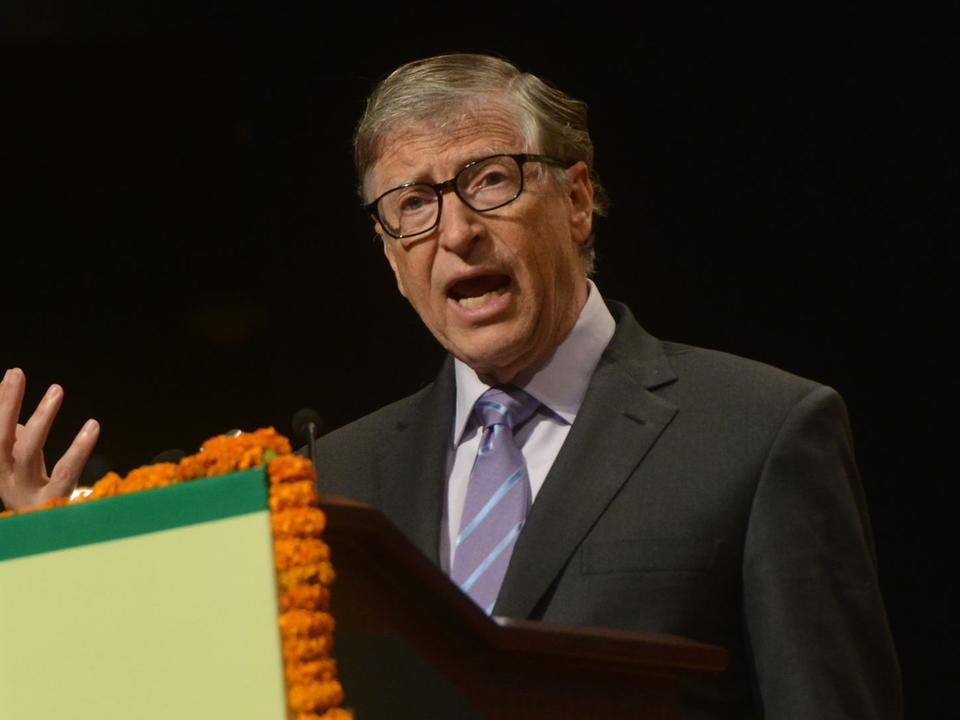 Gatekeepers News reports that the $1.2 trillion bipartisan infrastructure bill, which still needs to be passed by the House, includes over $100 billion dedicated to addressing climate change, from sweeping programs that address extreme weather to electric school buses.

The bill also includes $25 billion in funding to the DOE for demonstration projects via public-private partnerships, which will include Breakthrough Energy Catalyst.

“Avoiding a climate disaster will require a new industrial revolution. We need to make the technologies and products that don’t cause emissions as cheap as those that do, reducing what I call Green Premiums, so the whole world can afford them and reach our climate goals,” Gates said in a statement, adding that a public-private partnership will speed up the deployment of these technologies.

Gatekeepers News reports that if the infrastructure bill becomes law, “this collaboration will not only send us on a more durable path to net zero, but will create both immediate and long-term jobs in communities across the country,” according to Gates.

Gates, through his Breakthrough Energy company, would spend the $1.5 billion over the course of three years with the goal of eliminating greenhouse gas emissions contributing to climate change.