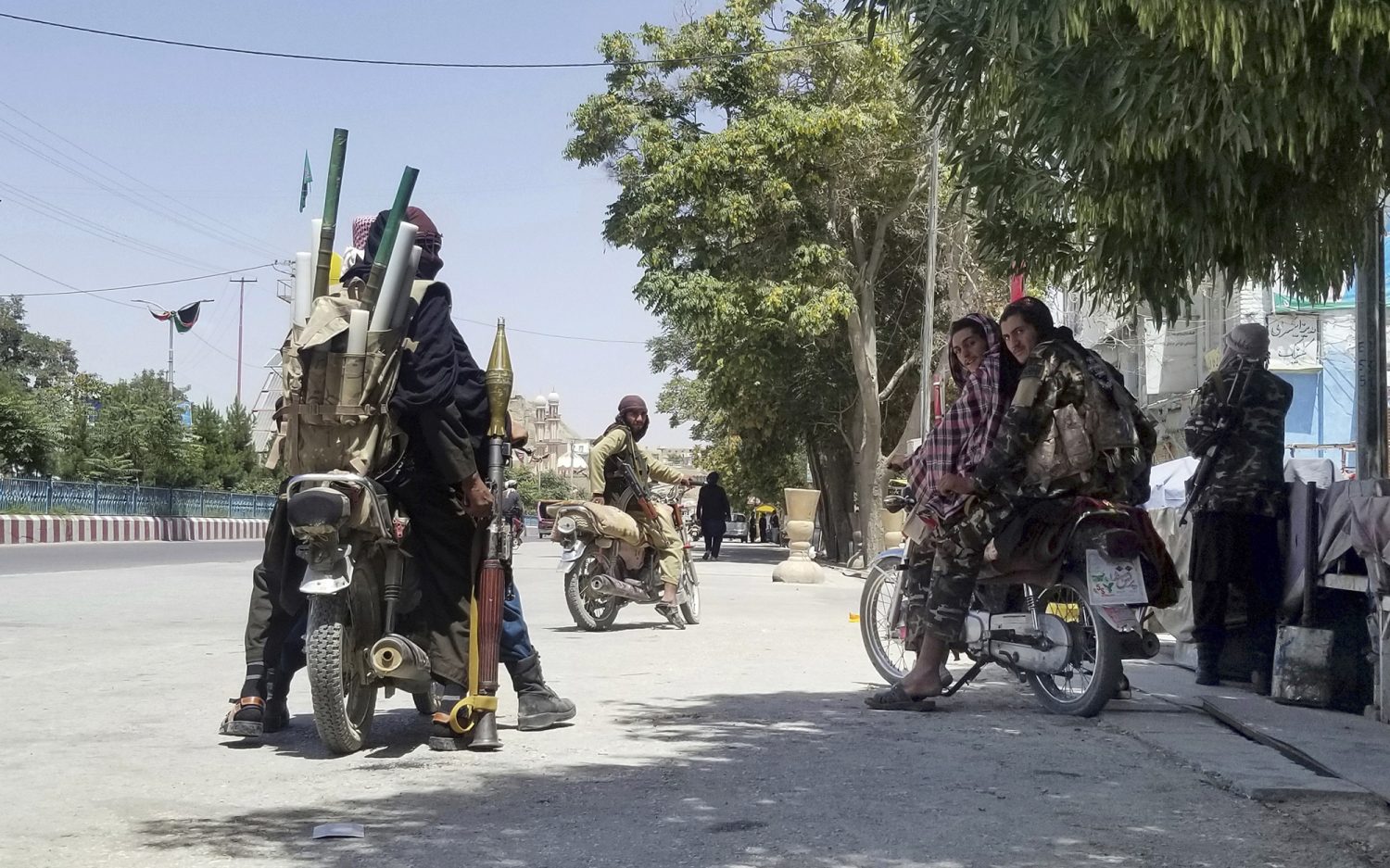 United States Government is planning to send about 3,000 troops to Afghanistan to assist with the evacuation of embassy staff.

Gatekeepers News reports that the American Government had urged its citizens to leave Afghanistan “immediately” following the unrest in the country.

The Taliban forces, which supported al Qaeda before being ousted by the US-led invasion of Afghanistan in 2001, have seized more than a dozen provincial capitals in Afghanistan, including the country’s second-biggest city, Kandahar.

The development comes just weeks before U.S troops are scheduled to complete their withdrawal.

Gatekeepers News  reports that on Friday, United Kingdom’s Defense Secretary, Ben Wallace said he is “absolutely worried” the al Qaeda terrorist group “will probably come back” to Afghanistan after the pullout of the United States and British troops there is complete.

“Failed states are breeding grounds for those types of people, of course, I’m worried,” Wallace said on Sky News.

“It’s why I said I felt this was not the right time or decision to make because, of course, al Qaeda will probably come back,” he added.