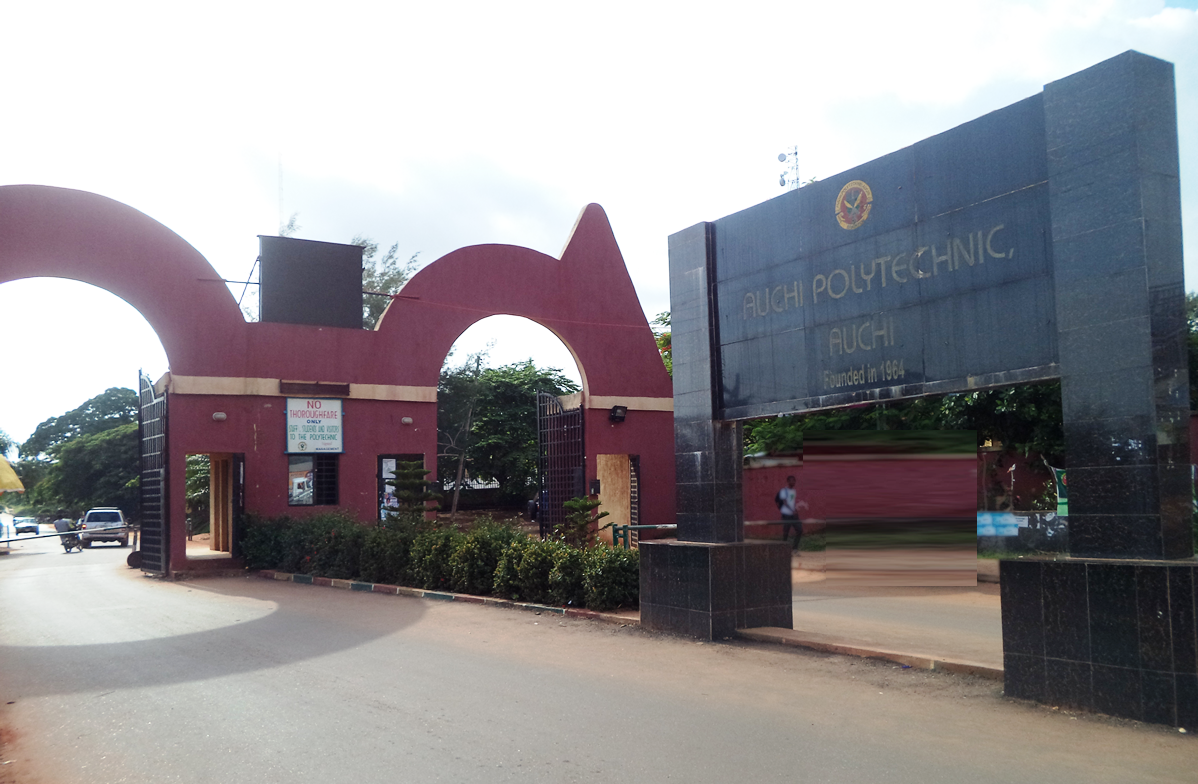 Auchi Youths Leadership Network has slammed the Concern Citizen of Edo Forum (CCEF)  over its ‘malicious publication’ on alleged plans to impose an applicant from Zamfara State extraction as the new Rector of Auchi Polytechnic.

Gatekeepers News reports that the CCEF, in a statement signed by its convener, Comrade Roy Oribabhor called on the Minister of Education, Adamu Adamu “to desist from imposing any candidate as Rector on Edo People.”

The statement was titled: “Showdown As Concerned Edo Citizens Call On The Minister Of Education To Desist From Imposing A Foreign Man From Zamfara As Rector Of Auchi Poly”

The Auchi Youths Leadership Network, in its reaction to the publication, stressed that “anyone irrespective of Tribe, State of Origin, Religion or Sex with the qualifying credentials” is free to apply and should stand the chance of being appointed without any interference.

Gatekeepers News reports that the group, Auchi Youths Leadership Network, is a direct and critical stakeholder of Auchi Sacred Kingdom, the host community of the Polytechnic and whose members are also Alumni of the institution and some are staff.

A statement signed by its convener,  Prince M. K. O. Chalaman Momoh, reads: “That the word ‘foreign’ and its synonyms like an alien, stranger, external, etc are not and cannot be associated with a social-cultural and traditional system as dynamic and accommodating like that of Auchi, as handed down by history and today’s leadership of Auchi Sacred Kingdom still held on to it.

“Auchi Sacred Kingdom is a Cosmopolitan and peace-loving community that is (the) ‘fastest’ developing City as far as Nigeria is concern as adduced to by Frank Edoho of WHO WANTS TO BE A MILLIONAIRE. We are therefore opened to and would continue to encourage very healthy competition and holy rivalry to determine the selection and appointments of those who should be in positions of authority. However, our focus is that we must get the BEST.

“That the quality of accommodativeness, peaceful coexistence, tenacity to the dictates and wishes The Almighty Allah which has earned us that enviable status cannot be allowed to be flipped away or misrepresented by unknown elements for their selfish gains and mischievous plans to hold our dear institution to ransom.

“That we are following up with events within the Polytechnic including the newly embarked process of appointing a substantive Rector for the institution which we are confident would bring about FRESH BREATH as we together match to the NEXT LEVEL.

“That Auchi Polytechnic is a Federal Institution whose staff are made up of people from all over the Country in line with the demand of Federal Character and we would continue to share this ideology to ensure there is an equal playing field for all provided you are qualified.

“That the advertisement calling for applications for the position of the Rector of the Polytechnic was made on the 9th of June 2021 in the Vanguard Newspapers and the said advert called for both “Internal” and ” External” applications with the qualifications and requirements clearly stated. We are also following up with the process and monitoring same and are confidence justice and fairness reign over same.

“That anyone irrespective of Tribe, State of Origin, Religion or Sex with the qualifying credentials as clearly spelt out in the advertisement is free to apply and should stand the chance being appointed without any interference.

“That we are aware as critical stakeholders, that the Polytechnic Act is clear on the process and procedure to be followed in the appointment of a Rector and that by the law an individual can not be handpicked or “imposed” as insinuated by the mischievous writer who after the intimidating credentials of other candidates has now resorted to blackmailing the Honourable Minister who might not have been briefed or updated as the process is just beginning.

“We urge President Muhammadu Buhari, GCFR, The Commander in Chief of Armed Forces of the Federal Republic of Nigeria, The Honourable Minister of Education, Mallam Adamu Adamu and the Chairman Governing Council, Federal Polytechnic, Auchi, Prof. Stephen Ocheni to ignore and disregard this purported statement from Concern Citizen of Edo Forum and treat it as the handwork of those whose stock in trade is to raise unnecessary tension in an attempt to scuttle the smooth process of setting the Polytechnic on its destined path to even development or want their candidate to be appointment at all cost even at the risk of embracing mediocrity at the expense of meritocracy.

“We reiterate our confidence in the new Governing Council and its members to undertake the process with objectivity and assurance that the best and the most qualified and competent applicant for the job would emerge at the end irrespective of where he or she comes from as what is before us is a Federal Institution, in which all Nigerians of charismatic leadership and best academic qualifications are WELCOME and should be allowed to freely participate!

“We call on Ray Oribhabor, Concern Citizen of Edo Forum and their pay masters to excuse their cowardness and subject themselves to a process that is yet to fully kick start aside advertisement and submission of application and develop confidence in the process and the character of the personalities that make up the Council, hope and wish that only the best will emerge as Rector of Auchi Polytechnic.

“Furthermore, we plead with them (the writers) not to take us to the immediate past and allow Auchi Polytechnic to have a BREATH OF FRESH AIR.”