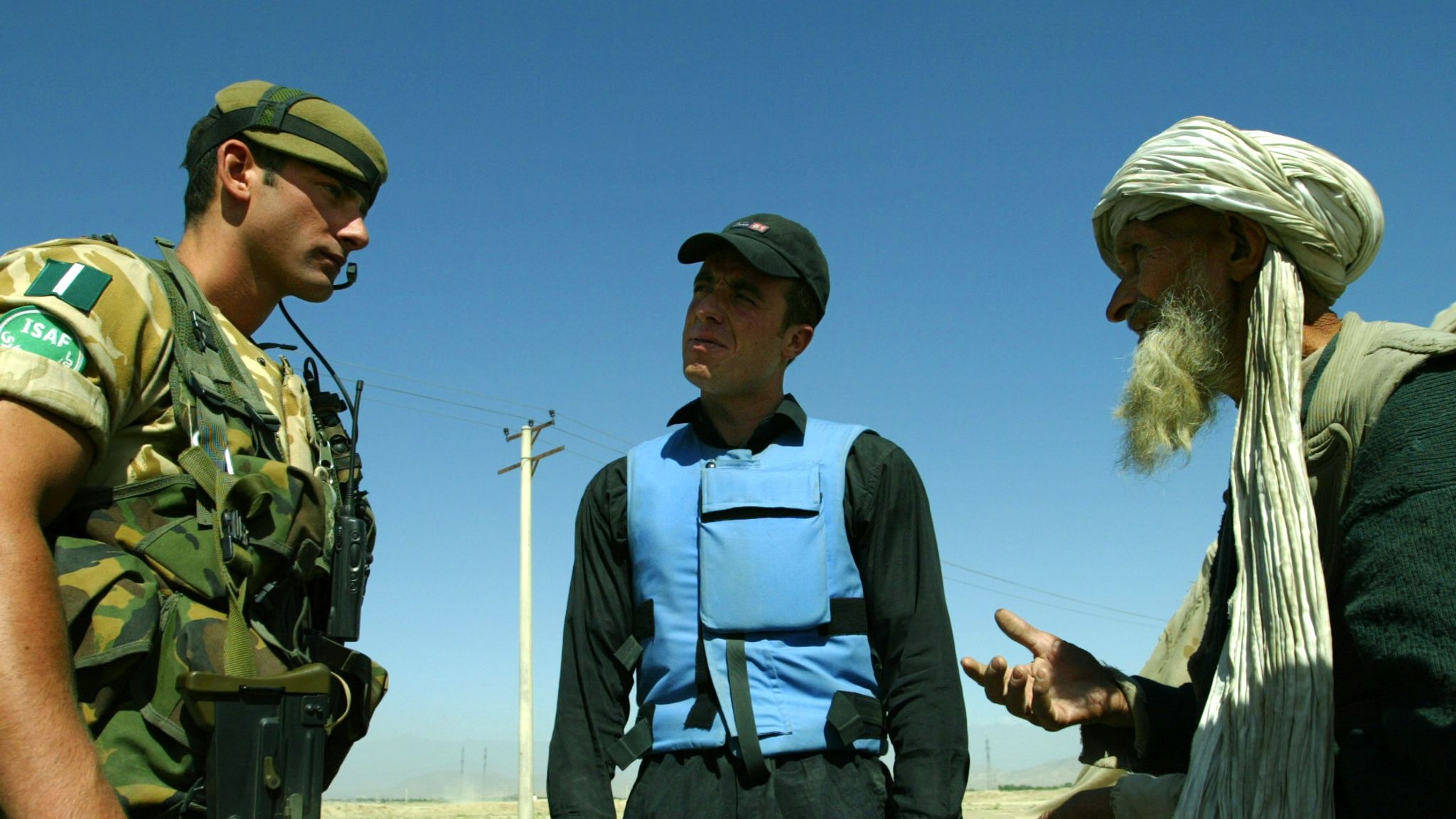 United Kingdom’s defence secretary, Ben Wallace said the military side of Kabul airport in Afghanistan is “secure” for evacuation of trapped Britons.

Gatekeepers News reports that the Operation Pitting rescue operation, involving 600 troops, is trying to get 4,000 British nationals and their local allies (Afghans with links to Britain) out of Afghanistan in the coming days following the fall of the country to the Taliban.

“The military side of the airport is secure and controlled, and military flights are coming in and out,” Wallace told Sky News on Monday. “They’ve just brought in more British soldiers.”

However, the pace of the Taliban approach implies that there may only be a little time to get people out.

Border Force officials had joined troops to “accelerate” the process, according to Wallace who said, “the next group of Afghans to come out is 782 (people), and we’ll make sure we’ll get them in the next 24 to 36 hours out of the country.”

The Minister told BBC Breakfast that work is underway to “remove any bureaucratic barriers” to make sure people pass screenings. “Currently, this is not about capacity on planes, it’s about processing speeds, so that’s why I’m trying to fix that.”

The defence secretary also acknowledged the Taliban was now in control of Afghanistan and maintained British forces will not be returning to fight the insurgents.

“I acknowledge that the Taliban are in control of the country,” Wallace told Sky News. “I mean, you don’t have to be a political scientist to spot that’s where we’re at.”

When asked if British troops could still return to fight in Afghanistan with Nato, Wallace said: “That’s not on the cards – we’re going to go back.”

Gatekeepers News reports that Britain has relocated its embassy to Kabul airport from the city.

Asked how it felt to see the Taliban flag flying over the former British embassy building in Kabul, Wallace said: “Symbolically, it’s not what any of us wanted.”

The defence secretary noted that it was not yet the right time to decide on whether to recognise the Taliban as the Afghan government.

“I think there is a lot of more to come before those decisions are made,” he said. “The proof of the pudding will be obviously in their actions rather than their rhetoric.”

Wallace added: “I think we all saw that and felt a real sense of sadness that first of all the forces that the British and the international community had invested in had melted away in some areas so quickly.”

“You don’t fix things overnight in global issues, you have to manage them … when that deal was done a few years ago, what happened was ultimately we undermined the community – the deal undermined the Afghan government and left it in a place that ultimately saw the end.”