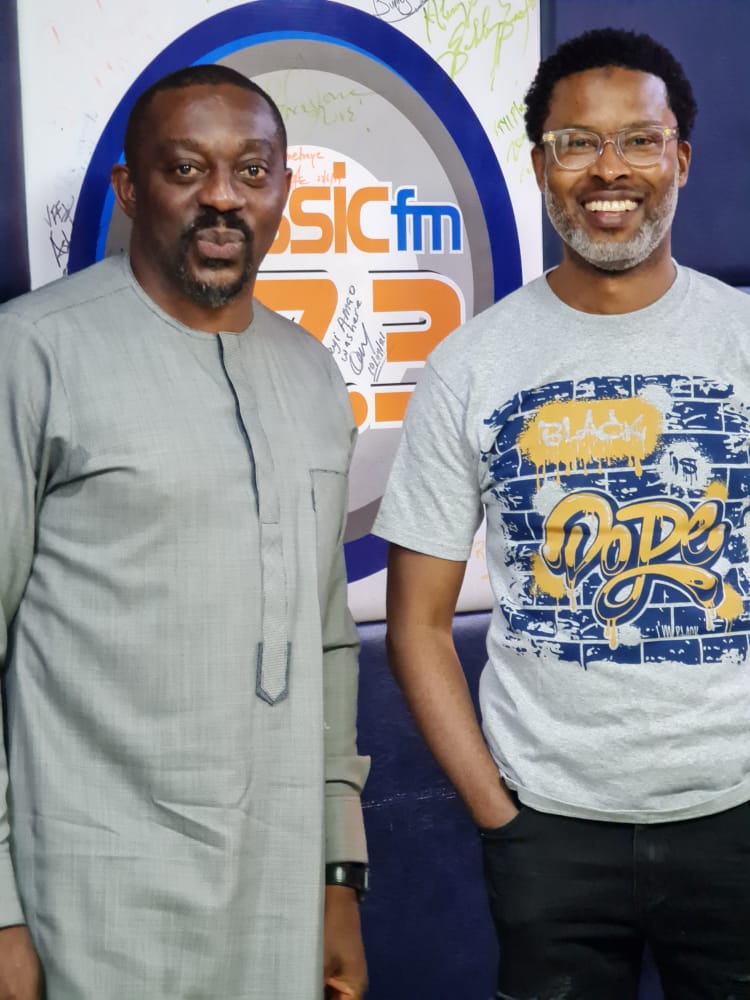 Nigeria needs a President who understands the needs of the Nigerian people, a Southerner (preferably Igbo or Yoruba) who is not a regular politician but an aggressive and successful businessman, Austyn Ogannah, Publisher of THEWILL Newspaper, has said.

Gatekeepers News reports that Austyn Ogannah has said Nigeria’s next President should come from the Southern part of the country. The Publisher of TheWill Newspapers said this on Sunday while appearing as the guest on “The Discourse,” a Classic FM 97.3 radio programme anchored by veteran journalist Sulaiman Aledeh.

Speaking on the topic, “Finding Nigeria’s Next President,” Ogannah said the perfect driver to take the country through total reconstruction in 2023 must be authoritative enough to reinvent the ship that will sail the people into the right direction.

He said this must be a Nigerian who understands that the country is marred by insecurity, divisions, and lacking citizens’ commitment to the project called Nigeria.

According to Ogannah, the next President must be a Southern Nigerian who is healthy and must not be above 70 years old when he finishes his tenure in office.
“Nigeria must elect someone, a hybrid personality that is a southerner, a businessman or woman, who knows how to create jobs, create wealth, someone who is not your typical politician and is acceptable to all the key interests in the country so we can unite as people and move forward. This person must have a blend of Igbo and Yoruba in them so that the agitations from the South East and South West can be calmed,” he said. “It has to be someone from the private sector with administrative experience.” 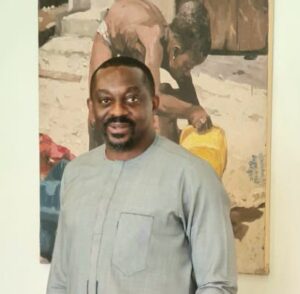 Ogannah said Nigerians had suffered too much to allow an uncreative mind with no track record of business qualities to emerge as President in 2023.

He said: “The next Nigeria President must be a detribalised successful industrialist or entrepreneur.”

He must be a President who will unify the nation-state and satisfy the country’s needs, he added.

He recalls how Nigerians missed the opportunity to form a viable pressure group with the EndSARS solidarity.

According to Ogannah, the EndSARS was a tool that would have been used to negotiate a better Nigeria, but unfortunately, it lost its value.
EndSARS, he said, was the only umbrella that had successfully united Nigerians.

He expected it to evolve into a pressure group to ensure the major political parties present viable candidates who understand Nigeria’s needs and lamented that the unique opportunity was lost.

He, therefore, called for solidarity among the elite to occupy the vacuum EndSARS left to present credible candidates in the 2023 presidential election.

This they must do because the present challenges in the country affect everybody –rich, poor, and elite.

“The rich have become poor and the poor poorer,” he lamented, saying that as a result, everyone must show interest in who emerges as the next President in 2023, especially with the rate of rising agitations and insecurity in the country.

Advocating a way forward, Ogannah called on publishers to ensure that a minimum of 5,000 copies of their products are sent as complimentary copies to primary, secondary, and tertiary institutions in the country as their contributions to curbing the poor reading culture.

Speaking on internal wrangling among the two major political parties, Ogannah said, “What is happening is not new,” and went on to describe the squabbles as recurring events of every oncoming election.

He added that the wranglings are expressions of realigning interests.
“The fights are all about the wrangling for positions, as the two major political parties walk into the major event of the National Convention,” he added.