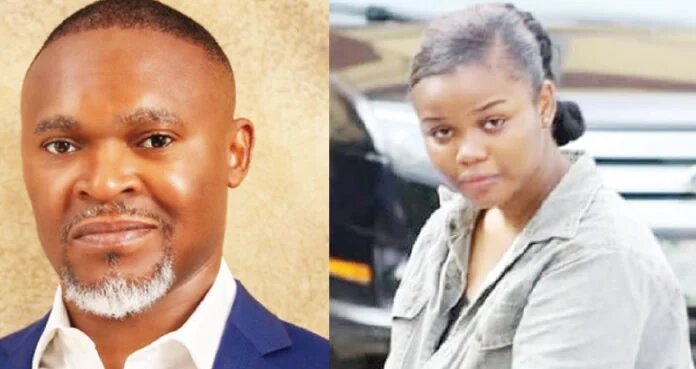 Gatekeepers News reports that this was disclosed in a statement written by the family of the deceased.

The statement has it that the family was not informed when the prime suspect, 21-year-old Chidinma Ojukwu, was arraigned before the Chief Magistrate’s Court, Yaba, Lagos.

Hence, they have asked a constitutional lawyer, Mike Ozekhome, to defend their interest and ensure that justice is served.

In their instruction letter to Ozekhome, the family decried the “low level of professionalism” exhibited by the police in the prosecution of the suspected killers of Ataga.

Part of the statement read: “Chidinma voluntarily confessed in her first public outing to stabbing Usifo severally with a knife under the influence of drugs and alcohol, and withdrawing the sum of N380,000 from the victim’s account with his ATM card. She was later to backtrack on this confession in a carefully arranged televised interview, where she claimed she allegedly acted in self-defence.

“The Usifo family had also decried the alleged comfortable movement to prison from court and from court back to the prison of Chidinma in a Uber ride. The family queried why this was done without even handcuffs and without being informed of the intending arraignment.

“The family also alleged that the man who claimed to be Chidinma’s father and who was also charged to the magistrate’s court for obstructing police investigation was actually not Chidinma’s biological father after all, but her ‘sugar daddy’. The family postulated that this means that the police deliberately lied about it.

“The family made it clear it suspects the said Disu for having a hand in Ataga’s murder and wondered why he was charged with mere obstruction of police investigation and failure to report a crime, thus being granted bail in the ridiculous term of N1m only and two sureties in like sum.

“To all other suspects involved in this dastardly act (except Chidinma who was remanded), bail was granted by Chief Magistrate Adeola Adedayo, in the funny conditions of N1m each with two sureties in like sum. The family said it could not understand these over-liberal bail terms in such a heinous crime of hideous and horrific murder.

“The family views these acts by the police as a slap on their face, the face of justice and a deliberate cover-up.”