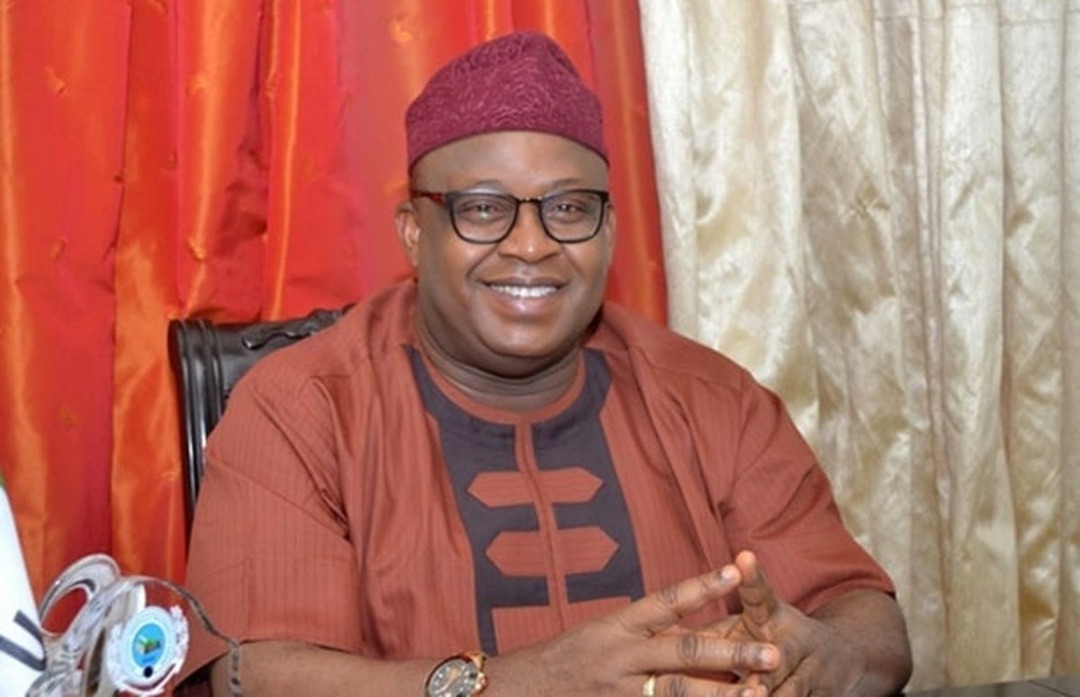 Orbih described the Petroleum law as not only insensitive but a brazen act of injustice.

In a statement personally signed by him and made available to Gatekeepers News, Orbih said that the President had stayed true to character by choosing to ignore the huge outcries of the people of the South-South over the meager allocation of three percent to the oil-bearing communities in the new law.

He also stressed that the Buhari-led All Progressives Congress(APC) had shown, by its hurried assent of the disputed bill, that it did not mean well for the South-South.

Orbih called on the people of the region to reject the ruling party and embrace PDP.

The statement read in part: “Stakeholders in the South-South region have taken a critical look at the Petroleum Industry Bill recently enacted into law by President Muhammadu Buhari and note very painfully that it is insensitive to the plight and demands of the people of the Niger Delta who have, over the years, witnessed the destruction of their lands through oil exploration and production.

“We consider the concession of three percent to oil-producing communities as mere tokenism, and a brazen act of injustice which must be reviewed without delay.”

The statement added that the President’s hasty endorsement of the bill, while ignoring its implications for restiveness in the zone, showed his usual disdain for rigorous debate and tacky attitude towards issues of sustainable development.

“We condemn the rush to sign into law an unwholesome bill still in disputation, and must say that we are not at all surprised because the President has always shown his disdain for rigorous debate in matters of sustainable development,” the statement quoted Orbih as saying.

Gatekeepers News reports that the PDP chieftain warned that the region could become a ground for renewed agitations and heightened tension as restive youths mobilize for total resource control in the face of perceived injustice and inequity.

He said, “For as long as injustice persists, let the government take heed that the clamour for total resource control will continue, as we cannot give up on what is rightfully ours.”

Orbih, while urging youths of the Niger Delta to remain calm and make their agitations peaceful, implored them to embrace PDP saying, “The South-South will continue to demand justice, equity and fairness, and would legally resist any attempt to subjugate the region economically, politically and socially. Embrace PDP as it holds the best promise of a better and progressive Niger Delta built on honour, justice and equity.”