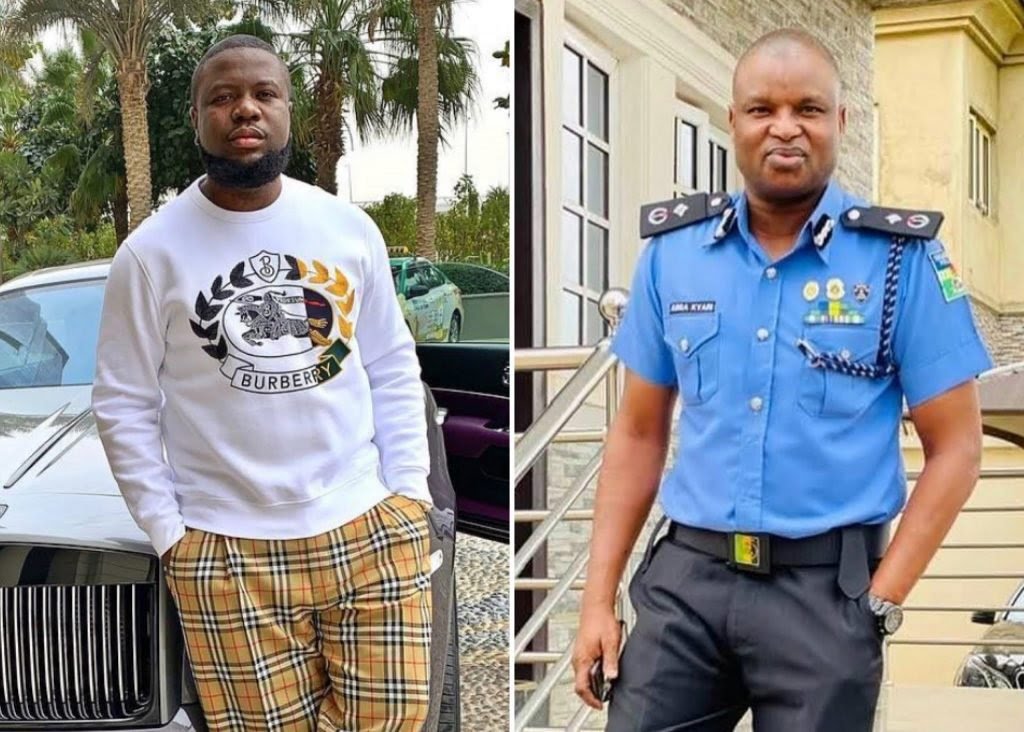 Nigeria Police Force has denied that the panel set up to investigate DCP Abba Kyari has submitted its report.

Gatekeepers News reports that The Police on Tuesday night said the probe into the alleged indictment of suspended Deputy Commissioner of Police (DCP), Abba Kyari by the Federal Bureau of Investigation (FBI) being conducted by the Force Special Investigation Panel (SIP) is ongoing and not completed.

Some national newspapers and online platforms (Gatekeepers News not included) had claimed that the report has been submitted.

The police in a statement by the Force Public Relations Officer, CP Frank Mba, denied that the report has been submitted.

“The Nigeria Police Force wishes to inform the general public that the probe into the alleged indictment of DCP Abba Kyari by the FBI, being conducted by the NPF Special Investigation Panel (SIP), is still ongoing.

“Members of the public are enjoined to note that the panel has not submitted its report to the Inspector General of Police, as being wrongly reported in some news outlet and online platforms.” the statement read in part.

The Force reassured the public that the outcome of investigations by the probe panel would be communicated accordingly upon conclusion of the investigations. 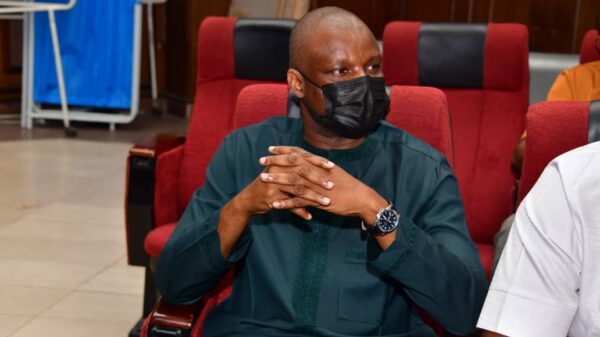 Suspended Deputy Commissioner of Police Abba Kyari has filed a fresh application to strike out the drug trafficking charges against him by the National...

14 Uncovered Assets Not Mine — Abba Kyari

Suspended Deputy Commissioner of Police, DCP Abba Kyari,has denied owning 14 assets, saying the uncovered assets linked to him by the federal government are...

The Federal Government of Nigeria has uncovered 14 assets, including shopping malls, residential estate, polo playground, lands and farmland belonging to a former commander,...

JUST IN: Court Rejects FG’s Request To Extradite Abba Kyari To US

The Federal High Court sitting in Abuja has dismissed an application by the Federal Government seeking extradition of detained DCP, Abba Kyari, to the...