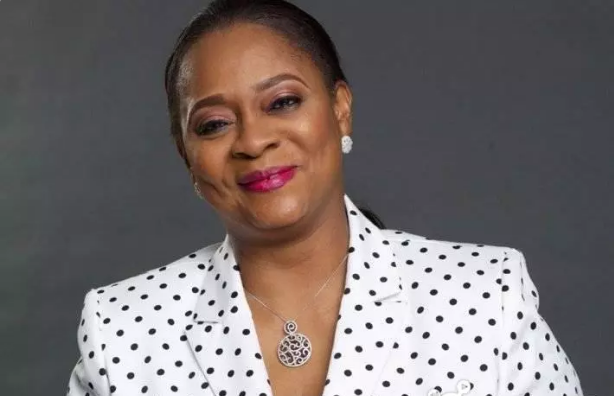 Three Nigerians have been appointed as members of the global Impact Taskforce (ITF), which was created under the United Kingdom’s 2021 presidency of the G7.

Gatekeepers News reports that appointees are; the Managing Director, Nigeria Sovereign Investment Authority (NSIA), Uche Orji; the Founder & CEO, The Chair Centre Group, Ibukun Awosika and a former Director-General of the Securities and Exchange Commission and an academic scholar at the University of Oxford, Arunma Oteh.

The new Taskforce consists of over 100 global leaders from the world of business, public policy, and the social sector, including senior figures from BlackRock, Temasek, Schroders, Mahindra Group, Morgan Stanley, S&P Global, BASF, the World Bank, the International Monetary Fund and the European Commission.

Coordinated by the Global Steering Group for Impact Investment (GSG), the ITF would focus on fostering and facilitating discussions and recommendations for G7 governments and industry around impact transparency, integrity, and trust.

The duties of the ITF includes investigating ways to create financing vehicles that could deliver investments for the benefit of people worldwide and the planet.

It would also coordinate efforts with other relevant working groups in the G7, G20 and COP26, while working with initiatives led by regulators, such as the IFRS Foundation’s proposed Sustainability Standards Board (SSB).

Also, it would produce technical documents and recommendations that would be shared under the UK´s G7 Presidency with Foreign Affairs and Development Ministers, Finance Ministers, standard setters, and the financial sector in December 2021.

“The impact investing market has been growing rapidly, with impact assets under management reaching $700 billion in 2019. However, more capital needs to be mobilised to stimulate recovery from the COVID-19 crisis and drive fairer and more sustainable economies in the long term.

“In developing countries alone, the pandemic is estimated to have magnified the existing $2.5 trillion annual funding shortfall to meet the Sustainable Development Goals (SDGs) by 2030 by a further $1.7 trillion in 2020.

“Given the central role that impact investing can play in achieving international objectives like the SDGs and the transition to a net-zero world, the ITF is expected to define a multi-year agenda,” it added.

Chief Executive of the GSG, Cliff Prior, said: “We are delighted to have been asked by the UK government to lead the secretariat of the Impact Taskforce. Robust reporting standards and innovative investment structures are absolutely central to the development of the impact Investing market that benefits people and the planet. The creation of the Taskforce will put an impact ecosystem firmly on the G7 agenda as countries around the world seek solutions for fair and just recoveries from the COVID-19 crisis.”

Nick Hurd who is appointed to head the Impact Taskforce, said: “We have been asked by the G7 Presidency to give advice on how we can mobilise private capital for public good at scale and with integrity.

“This is a critical question given the level of investment needed to achieve the Sustainable Development Goals and other commitments. I am delighted by the diversity of perspective that we have assembled. It is already clear that our members are very engaged with the important task.”

Gatekeepers News reports that the Impact Taskforce held the first in a series of meetings in early August and the group’s final report is expected to be delivered to G7 governments in December 2021.