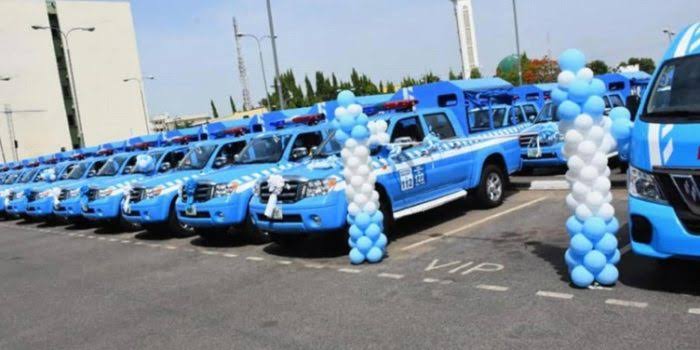 Federal Government of Nigeria has approved a sum of N187m for purchase of vehicles for FRSC.

Gatekeepers News reports that the federal executive council (FEC) has approved N187.5 million for the procurement of operational vehicles for the Federal Road Safety Corps (FRSC).

Presidential spokesman, Femi Adesina while briefing state house correspondents after the FEC meeting presided over by President Muhammadu Buhari said a total sum of N21,107,212,510, was approved for various projects.

Adesina added that the money approved for the FRSC was in order to meet its goal of reducing accidents and fatalities.

Adesina also disclosed that the revised contract for a dam project in Ile-Ife, Osun state, was also approved.

“The Federal Road Safety Commission (FRSC) got approval to procure operational vehicles at N187,469,669.25, and that is to reduce carnage on our roads and to meet its goals of reducing accidents by at least 15 percent and fatalities by 20 percent.

“For the ministry of water resources, there was approval for the revised estimated total cost for supervision consultancy contract of Ile-Ife multipurpose dam project in Osun state. Those are some of the approvals at the meeting today,” Adeshina said. 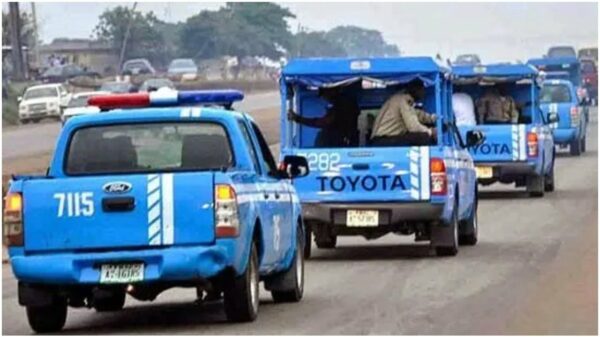 17 Dead As Bus Collides With Trailer In Abuja

An accident along Kwali-Abaji expressway in the federal capital territory (FCT) has left 17 people dead and four injured. Gatekeepers News reports that the... 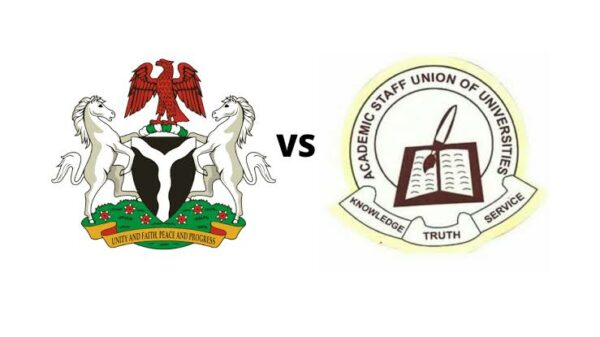 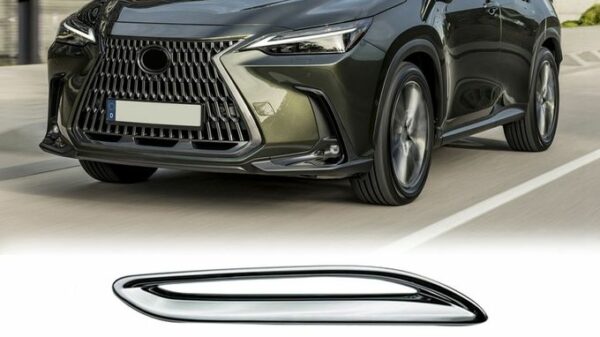