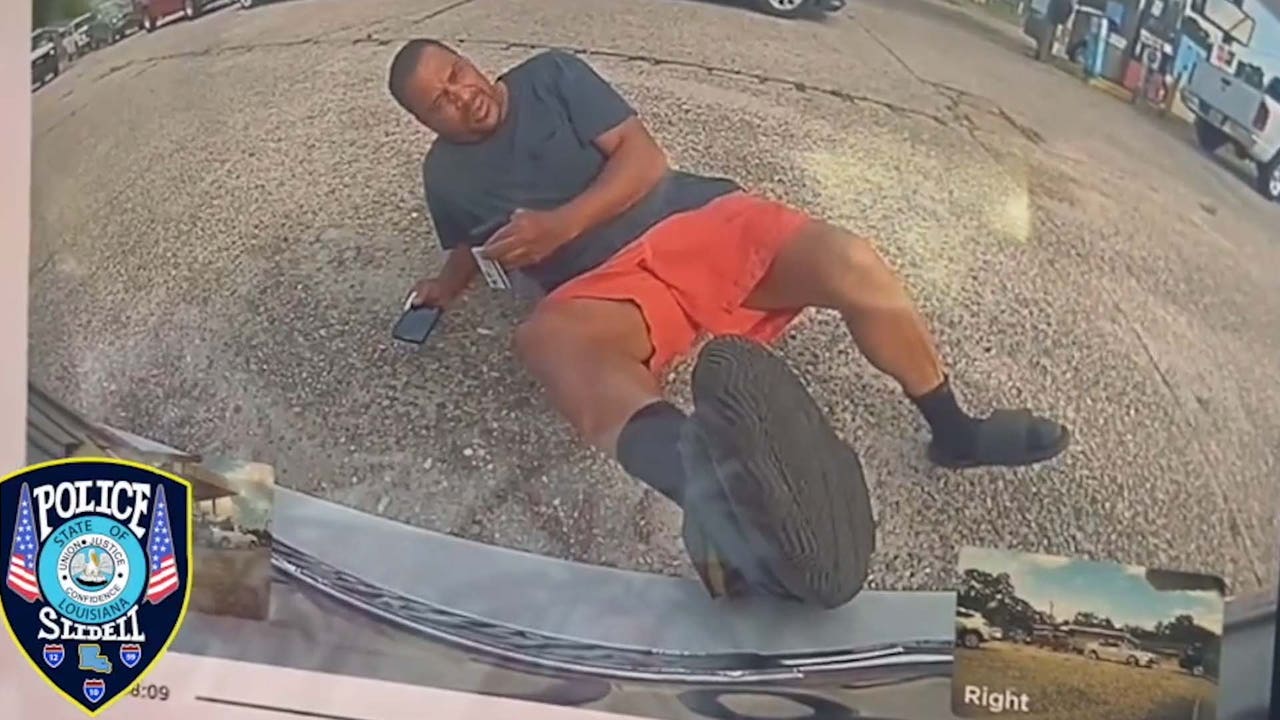 Police have arrested a man, Arthur Bates Jr. in Slidell, Louisiana for lying he was hit by a Tesla car.

Gatekeepers News reports that Slidell Police has arrested a man, Arthur Bates Jr. after he allegedly lied about getting hit by a car in a gas station parking lot on Friday, September 3.

The Slidell Police Department stated that officers were dispatched to a gas station at about 4 pm after a man called 911 to report he was allegedly hit by a car in a “busy gas station parking lot.”

The officers met 47-year-old Arthur Bates Jr., at the scene who alleged a Tesla had backed into him, causing him to fall to the pavement.

Bates further claimed that the driver of the Tesla had fled the scene.

According to the department, Bates complained about injuries he sustained to his back, leg, and neck, which prompted the responding officers to call for an ambulance and fire truck.

Later on that day, officers were able to locate the owner of the Tesla and spoke with the driver about the alleged hit-and-run.

The Driver, however, stated that Bates intentionally jumped behind his car and staged the accident, police said.

Bates did not know that Tesla vehicles record and save all footage from their cameras.

The Officers after reviewing the footage found that Bates was lying.

In the video published to the Department’s Facebook on Sept. 6, a man believed to be Bates, wearing orange shorts and a black T-shirt is seen standing behind the Tesla. The car reversed backward only slightly and stopped, after which the man is seen scooting closer to the vehicle.

Bates then falls over onto the pavement, appearing to be in pain. Afterwards, another man who was assumed to be the owner and driver of the Tesla comes into view and moves Bates’ foot off the car’s fender before getting back into the car and driving off.

The Department stated that Bates later admitted to fabricating the entire incident and was arrested for filing a false police report.

In this article:Gatekeepers News, Tesla