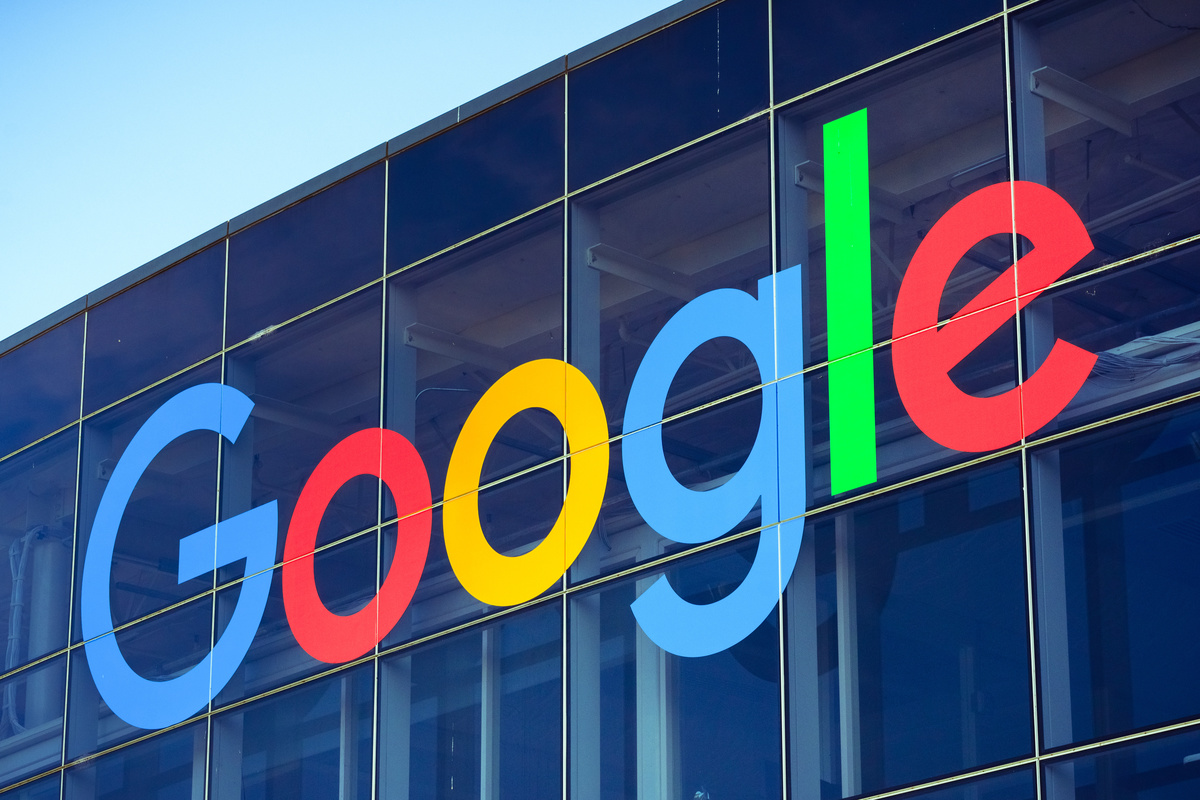 Google on Monday attended a top European Union court in a bid to overturn a record $8bn antitrust penalty.

Gatekeepers News reports that the technology giant is fighting a 2018 decision of the EU’s executive Commission, the bloc’s top antitrust enforcer.

The decision resulted in the 4.34 billion euro ($5 billion) fine imposed for stifling competition through the dominance of its Android operating system. This is one of three antitrust penalties totalling more than $8 billion that the commission slammed Google with between 2017 and 2019.

The others focused on shopping and search, and Google is appealing all three.

EU, in its original decision, said Google’s practices restrict competition and reduce choices for consumers, but the California company argued that free and open-source Android has led to lower-priced phones and spurred competition with its chief rival, Apple.

In this article:Antitrust, Gatekeepers News, Google