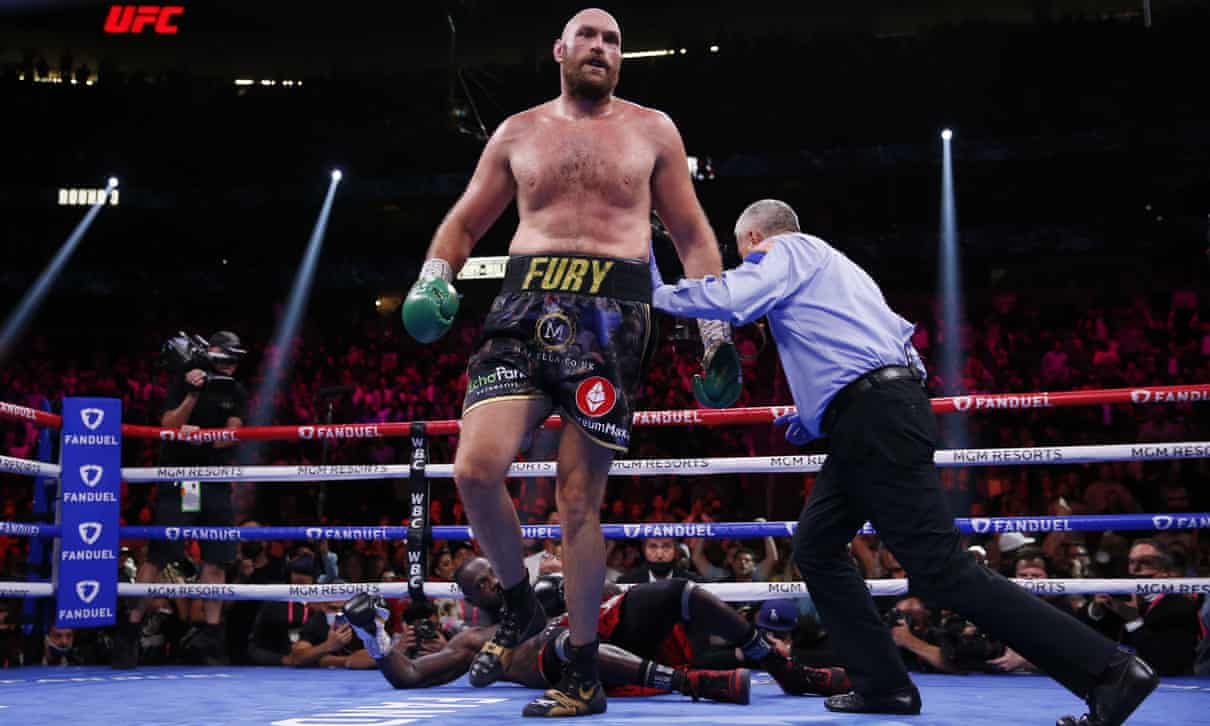 Gatekeepers News reports that Fury has retained the WBC heavyweight championship after he won the third fight of his trilogy with Wilder in Las Vegas.

Fury defeated the challenger by TKO in the 11th round of an all-time classic, in which he rose twice from the canvas.

Fury, after the total five knockdowns fights said, “I’m the best fighter in the world and he’s the second-best… I was hurt, he’s a tough man … it was a great fight tonight, worthy of the best trilogies.”

The outcome of the fight has established Fury’s supremacy over his American opponent once and for all after their first fight ended in a split draw, while their second was a knockout win for the Briton.

Before this fight, Wilder earlier accused Fury of underhanded tactics in the second fight.

However, Fury’s second successive victory leaves little room for doubt over who is the superior fighter.