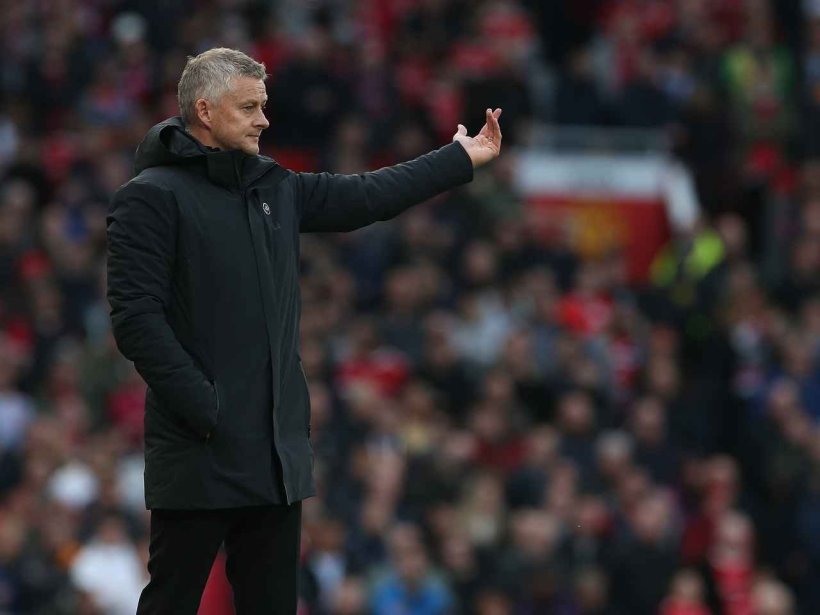 Gatekeepers News reports that United fans have taken to their various social media to clamour for the urgent sack of the club’s manager, Ole Gunnar Solskjaer after a 5-0 humiliating defeat to Liverpool at Old Trafford on Sunday.

Despite signing back the four-time Ballon d’Or champion, Cristiano Ronaldo back to the team, fans have lamented how Solskjaer continued to act clueless leading to the back-to-back defeat of the club.

The fans are currently laying out their aggression through #oleout on all social media platforms.

Naby Keita, Diogo Jota, and Mohamed Salah (2) gave the Merseyside 4 goals before the halftime whistle, and Salah completed his hat-trick just before Paul Pogba was sent off after VAR decided his foul on Keita was worthy of a red card. 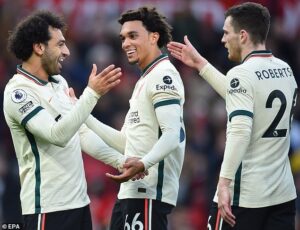 However, the Norwegian during a press conference after the Sunday game, admitted that the Sunday performance was simply not good enough.

Solskjaer said “It’s not easy to say something apart from it’s the darkest day I’ve had leading these players and we weren’t good enough, individually and as a team. You can’t give a team like Liverpool those chances, unfortunately, we did. The whole performance wasn’t good enough, that’s for sure. We’ve created openings, they’ve had chances and they’ve been clinical. We didn’t take our chances early on and the third goal is the one that decided the game.”

In other news, West Ham United was able to retain a solid 3-point to climb to the fourth position of the English Premier League table after defeating Tottenham Hotspur at London Stadium on Sunday.

At the Spanish end, Real Madrid were merciful enough to leave the scoreline at 2-1 at Camp Nou leaving Barcelona at the 8th position of the La Liga table.