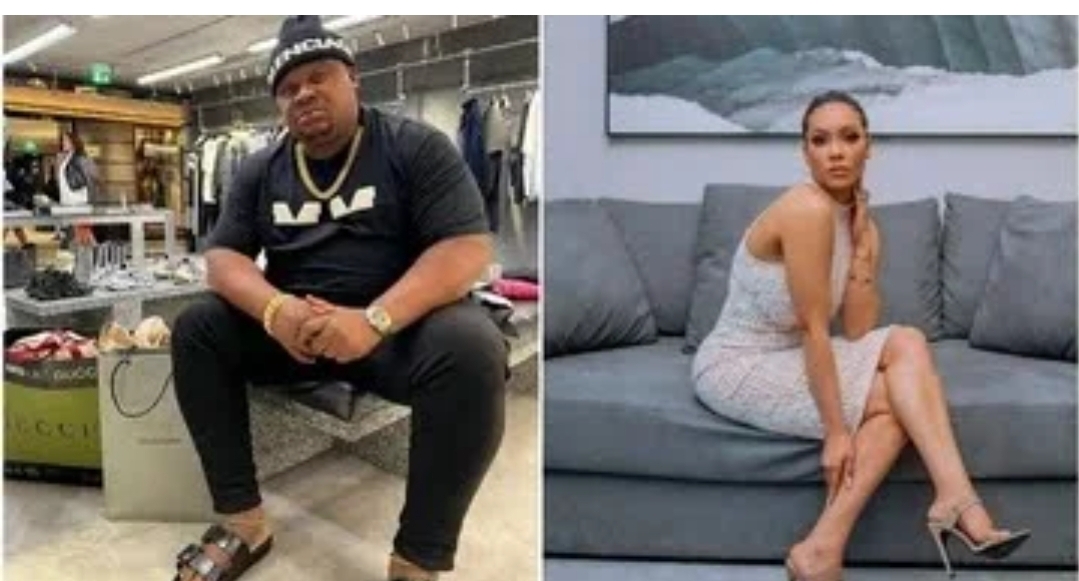 Maria has revealed that she is fine and all is well.

Gatekeepers News reports that former Big Brother Naija Housemate Maria Chike Benjamin has reacted to the allegation making the rounds on social media on snatching a married man and threatening his wife.

Nigerian Journalist Stella Dimoko Korkus had contacted Maria on Monday 25th October to get her response on the issue and her side of the story.

However, when questioned on the allegation, Maria responded, saying it is well while appreciating the journalist who reached out to her.

We told her we would like to help her by getting her side of the trending Husband stealing story concerning her and her response threw us off balance.

She said ”Hi, sorry all is well. Thanks for your concern”

Gatekeepers News recalls Cubana Chiefpriest, in a post shared on Instagram, opined that there is nothing sweeter than family and called on wives to stay woke as Maria is coming for their husband.

According to Cubana Chiefpriest, Maria stole his sister’s husband and constantly sent her threat.

Hence, he vowed never to allow such an act to slide as he promised to go after Maria in Dubai.

However, in a new post, Cubana Chiefpriest questioned the audacity of Maria in threatening a married woman who has male and female children for her husband.

Cubana Chiefpriest said Maria’s recent flaunting of dollars, Range Rover and wristwatch a few days ago was done to spite his sister.

The celebrity Barman also revealed that his sister gave up the marriage after discovering that her husband, Kelvin, sponsored Maria’s entrance into the Big Brother Naija reality show and met Maria at her husband’s house in Dubai.

Maria who is currently in Dubai has also deactivated commenting on her Instagram page.