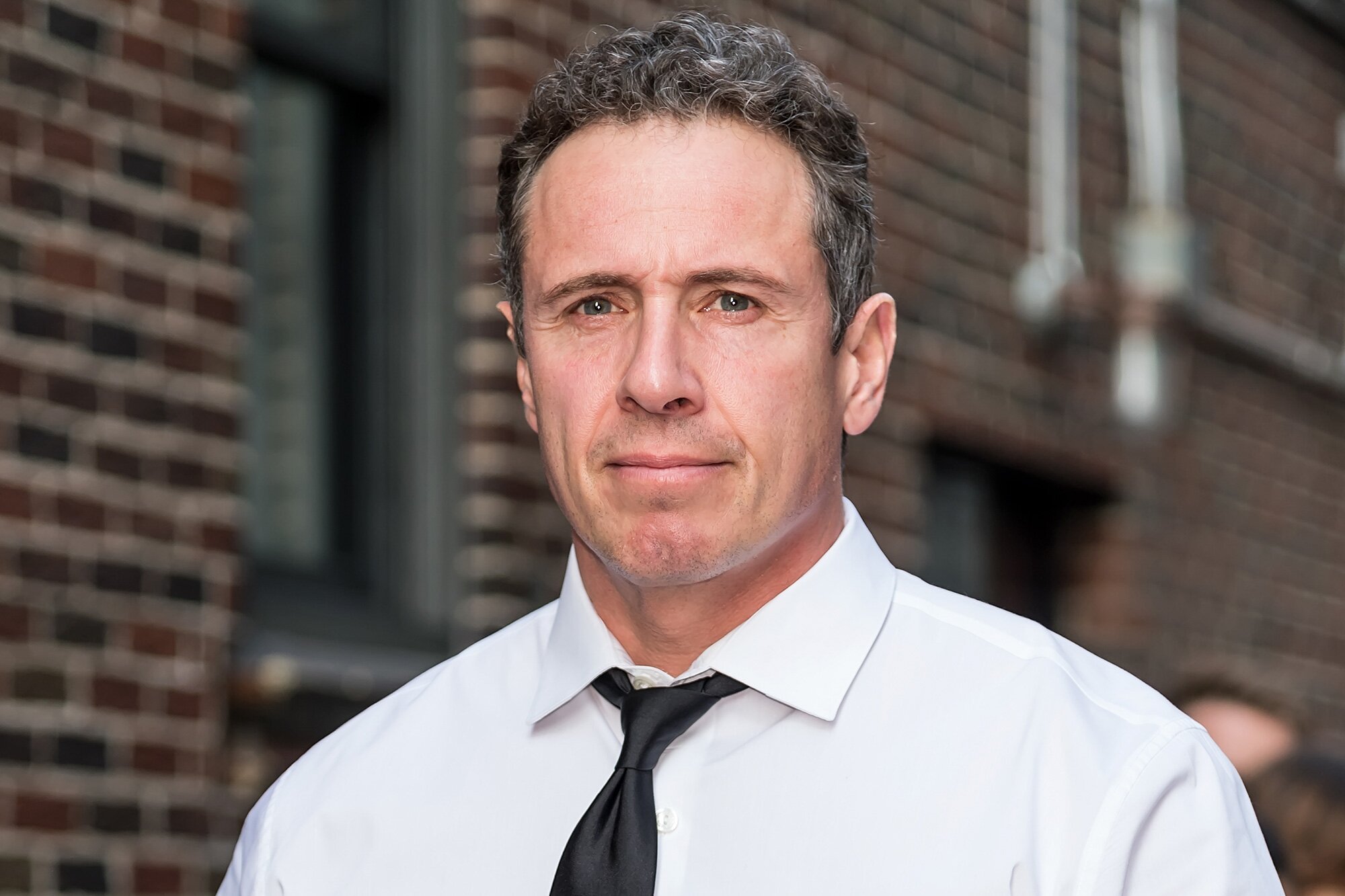 CNN has fired Chris Cuomo amid an investigation for the assistance he rendered to his brother, former Governor Andrew Cuomo.

He was suspended earlier this week and the network conducted an investigation.

“Chris Cuomo was suspended earlier this week pending further evaluation of new information that came to light about his involvement with his brother’s defense. We retained a respected law firm to conduct the review, and have terminated him, effective immediately,” the network said in a statement on Saturday. “While in the process of that review, additional information has come to light. Despite the termination, we will investigate as appropriate.”

On Monday, new documents, released by the office of the New York Attorney General, revealed that Cuomo went to greater lengths while advising his brother.

The documents from the investigation of the sexual harassment accusations that forced Andrew Cuomo to resign, show that Chris Cuomo used his contacts as a journalist to attempt to learn information about the accusers.

“I would – when asked, I would reach out to sources, other journalists, to see if they had heard of anybody else coming out,” Cuomo told investigators, according to transcripts.

In addition, the documents reveal, Chris Cuomo was regularly in touch with Andrew Cuomo’s adviser, Melissa DeRosa. A text message proves that in March, just days after a woman named Anna Ruch accused Andrew Cuomo of attempting to kiss her at a wedding, Chris Cuomo told DeRosa, “I have a lead on the wedding girl.”

Around the same time, Cuomo told viewers he “obviously” could not cover the accusations against Andrew. However, he did not disclose that he was already serving as a de facto adviser.

CNN has previously stood by Cuomo even as increasingly problematic new information about his involvement with Andrew Cuomo’s defense emerged, and even as those details angered other CNN employees. Back in August, CNN’s Brian Stelter all but confirmed that Cuomo’s ratings were protecting him from any real punishment. “Viewers wanted to see him on TV, and let’s be honest, this is TV, so that’s not a totally irrelevant factor.”

Cuomo spoke about the then-suspension on Wednesday on his SiriusXM show, “Let’s Get After it With Chris Cuomo.”

“It’s embarrassing, but I understand it,” he told listeners. “And I understand why some people feel the way they do about what I did. I’ve apologized in the past and I mean it. The last thing I ever wanted to do was compromise any of my colleagues and do anything but help. “