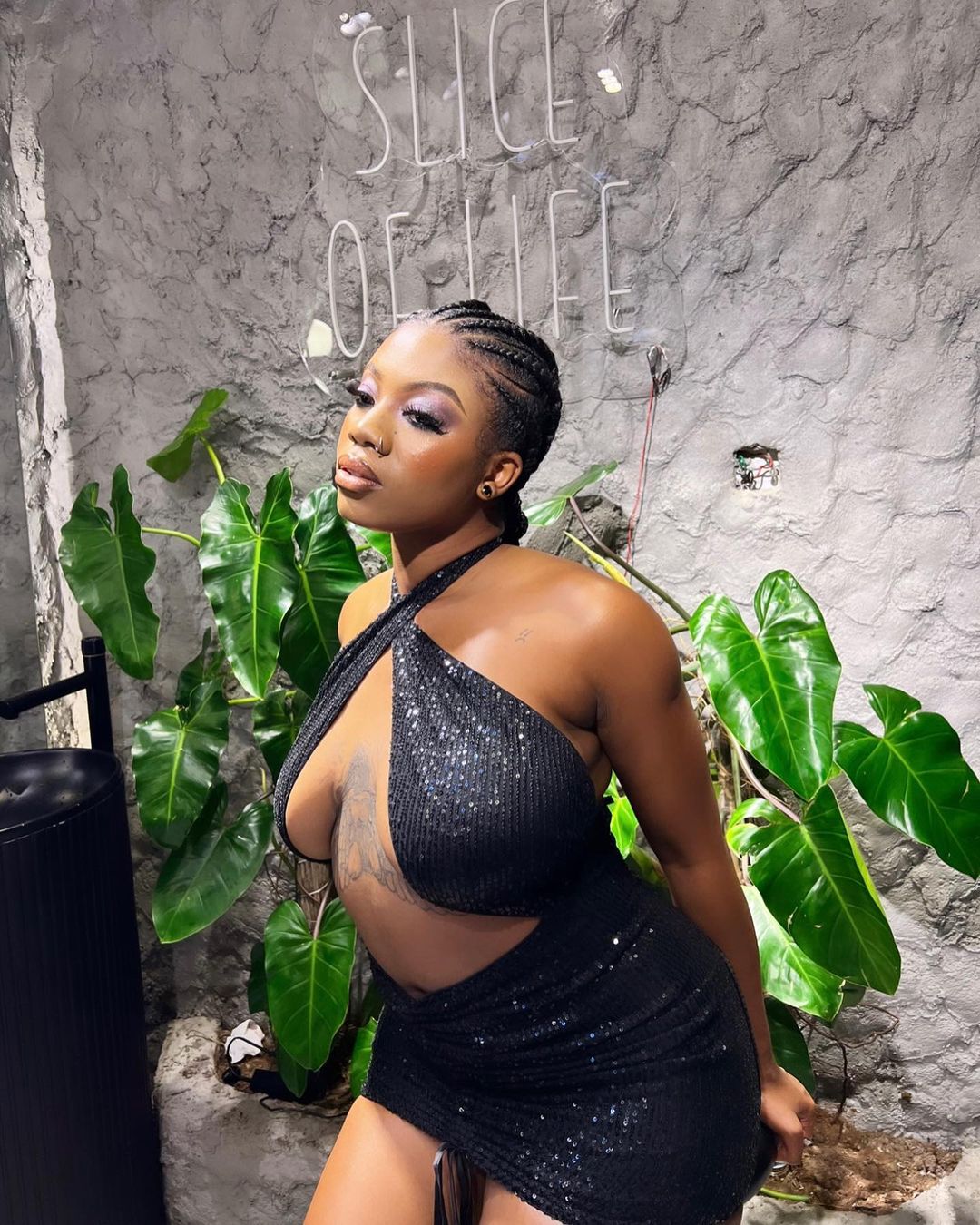 Former Big BrotherBBNaija’s Angel Brags About Her Achievements At 21
Naija housemate Angel has celebrated some of her big wins since clocking 21.

Gatekeepers News reports that the reality TV star took to her Twitter page to brag, she said “I don’t acknowledge my progress enough, so today I just want to say that I have done so much for myself at 21. I’ve gotten a house, bought a car, saved millions, cried, laughed, fallen down just to get back up again. I acknowledge myself and acknowledge how far I’ve come,” she tweeted.

She also appreciated the fact that she went from being suicidal to achieving some goals in life.

“From being suicidal and not having a clear vision of what I wanted for life to being here? Where everything is getting clearer? Yeah, I’m doing great,” she concluded.

Angel was one of the housemates from the sixth season of the reality TV show.

She was one of the last six housemates standing during the finale.

In this article:Angel, BBNaija, Gatekeepers News