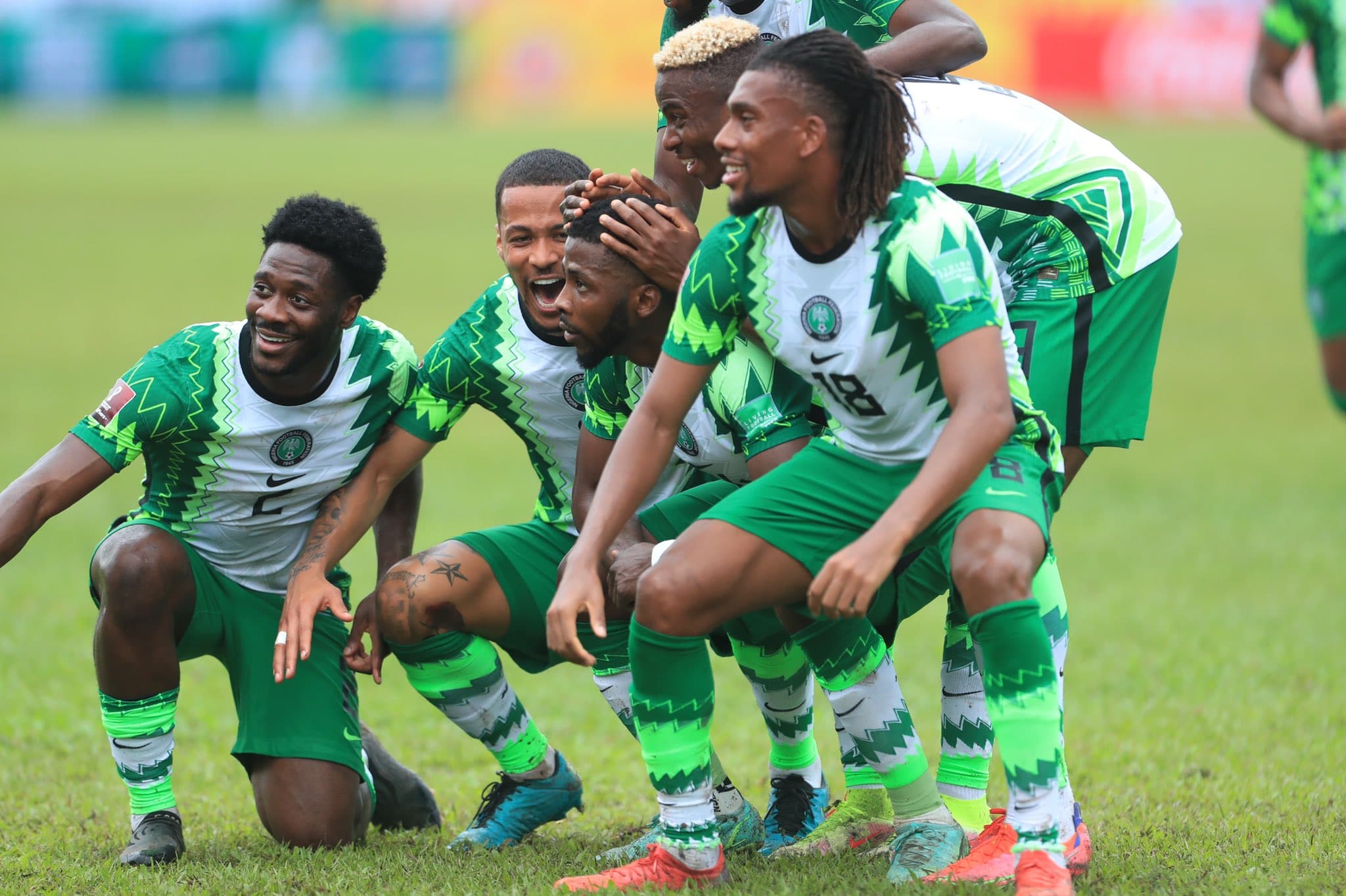 Gatekeepers News reports that Buhari has applauded the Super Eagles of Nigeria for keeping hope alive in the ongoing AFCON 2021 in Cameroon by winning all their group matches and advancing to the second round of the tournament in grand style.

The President applauded the team in a statement signed by his Spokesman, Femi Adesina on Wednesday.

Buhari, therefore, urged the Austin Eguavoen-led team to “maintain and even surpass the terrific form that made them leaders in the group stage, as Nigeria hopefully looks forward to a total of seven emphatic wins in this competition.”

President Buhari added that he believes the positive reputation of good sportsmanship the traveling fans, sportswriters, and the football team have demonstrated in Cameroon will continue to enliven the importance of sports, particularly football, as an enabler of development, peace, tolerance, friendship, and cooperation.

The statement added, “The President wishes the Super Eagles the very best, pledging that his administration would continue to support the efforts of international, regional, and national football organisations to use the sport as a tool to build a better and peaceful world.”

The Super Eagles on Wednesday, defeated Guinea Bissau 2-0 to maintain an unbeaten form in the ongoing AFCON 2021.

The Eguavoen-led team earlier surprised Nigerians by defeating Egpyt 1-0 at their opening game and went ahead to thrash Sudan 3-1 at their second game of the group stage.

With these amazing performances, all hopes are kept high as Nigerians expect a fantastic performance from the team in round two of the tournament and possibly bring the cup home.