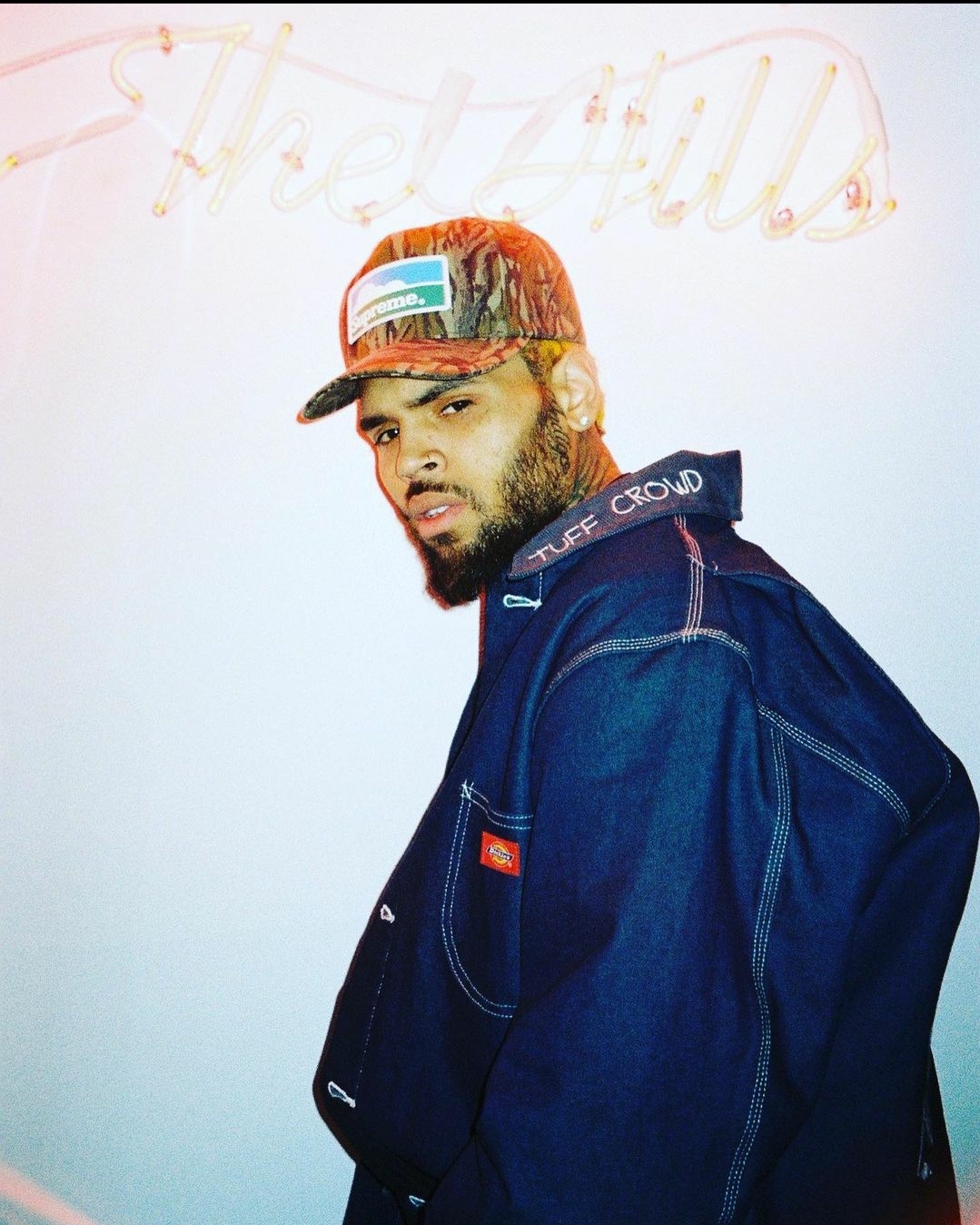 Popular singer, Chris Brown has threatened to take legal action against the lady who accused him of sexual assault.

Gatekeepers News reports that the lady, known as Jane Doe, had earlier accused Chris Brown of raping and drugging her on a yacht in 2020.

However, in leaked explicit text messages the accuser sent to Chris Brown, she said, “You were the best I had.

“Missing you, you were honestly the best I’ve had. Lol I just want it again. Why are you playing with me.”

The woman also sent unsolicited nude images of herself to Chris Brown, along with messages during which she admitted she was “high AF” and asked if Brown had “E,” an abbreviation for ecstasy, the psychoactive drug.

Chris Brown, commenting on the new leaked messages, said he would no longer tolerate his name being dragged through the mud.
On his Instagram story, he wrote, “No more dragging me through the mud.

“Clearly you all see. Now let’s see if the media will keep that same energy they had trying to destroy me, to run the real story.

“Me and my team are taking legal action on this situation.j you don’t play with people’s lives like that. Thanks team Breezy.”

Jane Doe is seeking $20 million in damages, as well as punitive damages and attorney’s fees, against Brown.