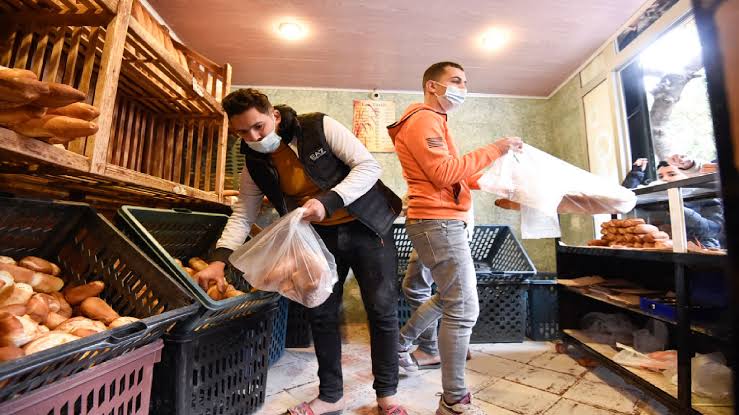 Algeria government has banned the export of foodstuffs that the country imports.

Gatekeepers News reports that Algeria’s President Abdelmadjid Tebboune has banned the export of basic food including sugar, oil, pasta, semolina and wheat derivatives from the country.

The state news agency said the president called it economic sabotage to sell commodities that the country does not produce locally.

He made the announcement after listening to a presentation by trade and agriculture ministers on the availability for food staples.

Although, Tebboune did not give any reason for the ban, it comes amid fears of a sharp increase in the global prices of basic foods such as wheat because of the war in Ukraine, which is one of the world’s biggest exporters.

There have been protests in the past over increase in food prices in Algeria.

Last week, Egypt banned the export of wheat, flour, pasta and pulses for three months. It is one of the largest importers of Ukrainian wheat.

In this article:Algeria, Gatekeepers News