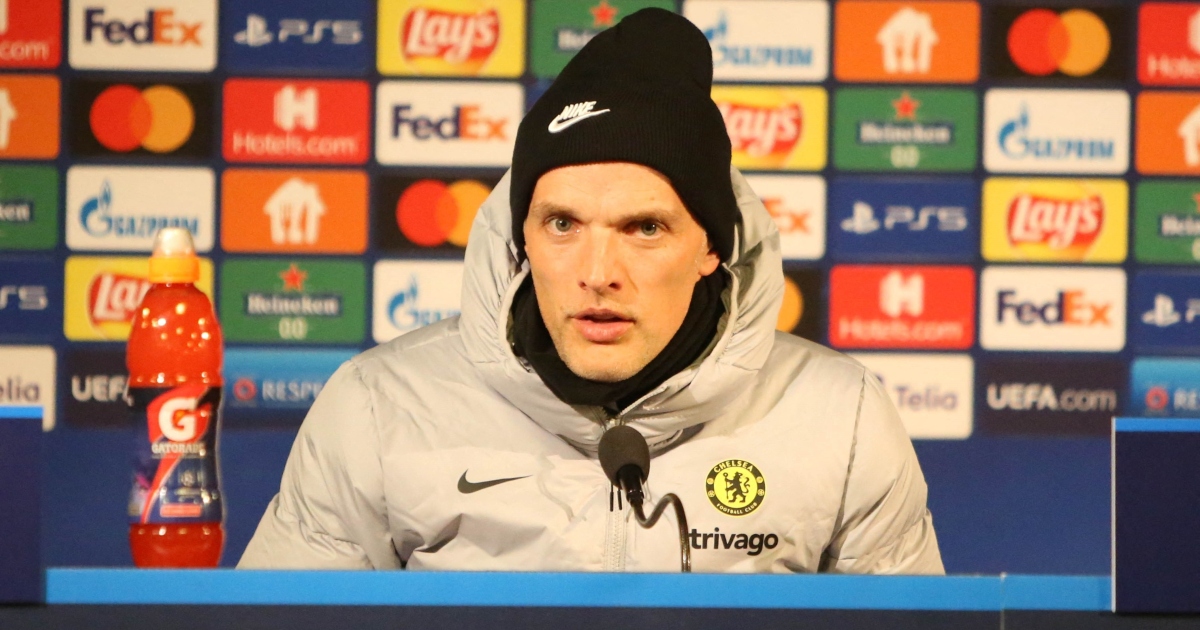 Chelsea boss, Thomas Tuchel has admitted that his team face a ‘big challenge’ after drawing Real Madrid in the quarter-finals of the UEFA Champions League (UCL).

Gatekeepers News reports that the European Champions – Chelsea have been paired against Real Madrid in the quarter-finals draw conducted on Friday.

The Blues after eliminating Lille, qualified for the Champions League last-8, while Real Madrid knocked Paris Saint-Germain out of the competition.

In reaction to the draw, Tuchel, during his pre-match press conference on Friday ahead of Chelsea’s FA Cup tie with Middlesbrough on Saturday said, “Tough one. The challenge cannot be much higher than playing a second leg in the Bernabeu with spectators.

“It’s nice to play a European team and maybe not at this kind of stage a team you’ve played so many times in domestic competitions.”

In a related development, Man City will face Atletico Madrid, Liverpool will take on Benfica, while Bayern Munich will clash with Unai Emery’s Villarreal in the Champions League last-8 draw.