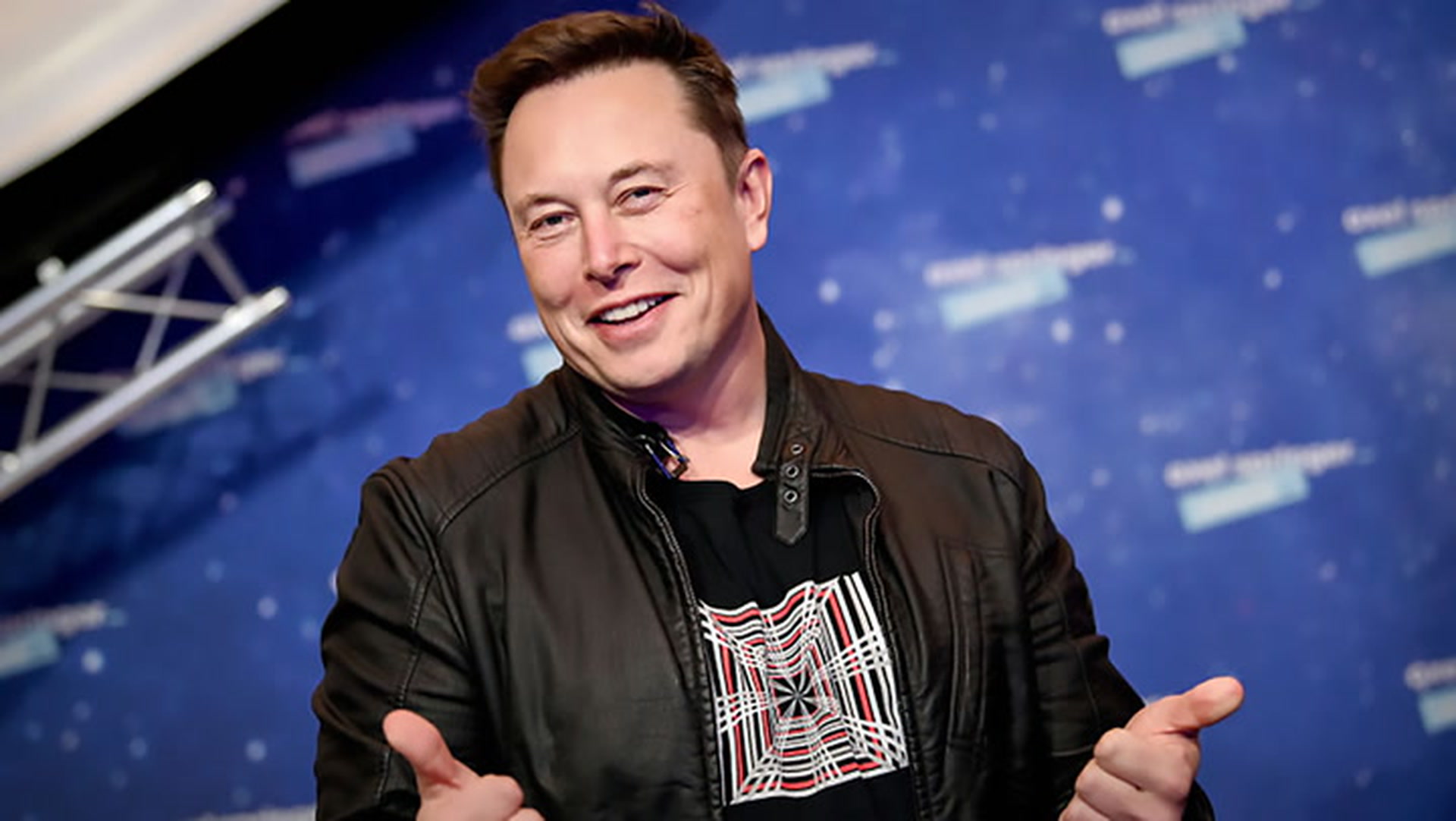 Gatekeepers News reports that Musk, the world’s richest man, bought nearly 73.5 million shares, according to a document filed with the US Securities and Exchange Commission.

With the development, Musk has more than quadruple the shares of Twitter’s founder Jack Dorsey who owns 2.25 per cent.

His passive stake in the company is valued at up to $2.9billion based on the stock’s Friday close, and the estimated cost of the deal was $2.4billion, according to the stock price on March 14 when he bought the shares.

The news prompted Twitter’s stock to soar by more than 26 per cent in pre-market trade before Wall Street opened on Monday.

Musk’s stake in Twitter is considered a passive investment, which means he is a long-term investor that’s looking to minimize his buying and selling of the shares.

“We would expect this passive stake as just the start of broader conversations with the Twitter board/management that could ultimately lead to an active stake and a potential more aggressive ownership role of Twitter,” Dan Ives of WedBush Securities wrote in a client note early Monday.

The entrepreneur is a frequent user of Twitter although his posts have occasionally been controversial which has also made him question the ability to communicate freely on Twitter. Last month, he tweeted about free speech and the social media platform.

“Free speech is essential to a functioning democracy. Do you believe Twitter rigorously adheres to this principle?” he tweeted.

In a separate tweet, Musk said that he was ‘giving serious thought’ to creating a new social media platform. He tweeted this in response to a Twitter user’s question on whether he would consider building a social media platform consisting of an open-source algorithm and one that would prioritize free speech and where propaganda was minimal.

Musk is also the founder and CEO of SpaceX, and leads brain-chip startup Neuralink and infrastructure firm The Boring Company.

Gatekeepers News reports that Dorsey resigned as Twitter CEO in November after 15 years at the helm. He, however, remains the CEO of Square Inc, the hugely successful financial payments company that he co-founded in 2010, and holds shares in Twitter.