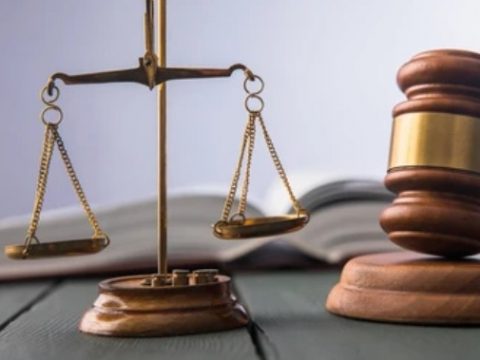 Gatekeepers News reports that the Court has granted an order of interim injunction restraining the EDSIEC, its agents, servants, officers, privies from conducting elections into Local Government Councils in the state on 19th April 2022 or any other date pending the hearing and determination of the motion on notice filed by one Irene Enike Sylvester and 3 other applicants.

Justice Taiwo Taiwo while granting the motion-exparte, added that he was of the well-considered view that the alleged infraction in the Edo State electoral law vis-a-vis the Electoral Act 2022, as canvassed by the plaintiffs, is worth looking at by the court.

The applicants are challenging the validity of the Edo State electoral law which allows for the holding of elections within 15 days from the date of the publication of notice for the conduct of election.

They are further contending that the state’s law contradicts the Electoral Act 2022 which provides for at least 150 days before election.

Justice Taiwo while reading his verdict on Tuesday, held that the defendants must be restrained in the interim pending the determination of the case.

The judge adjourned the hearing to April 14.