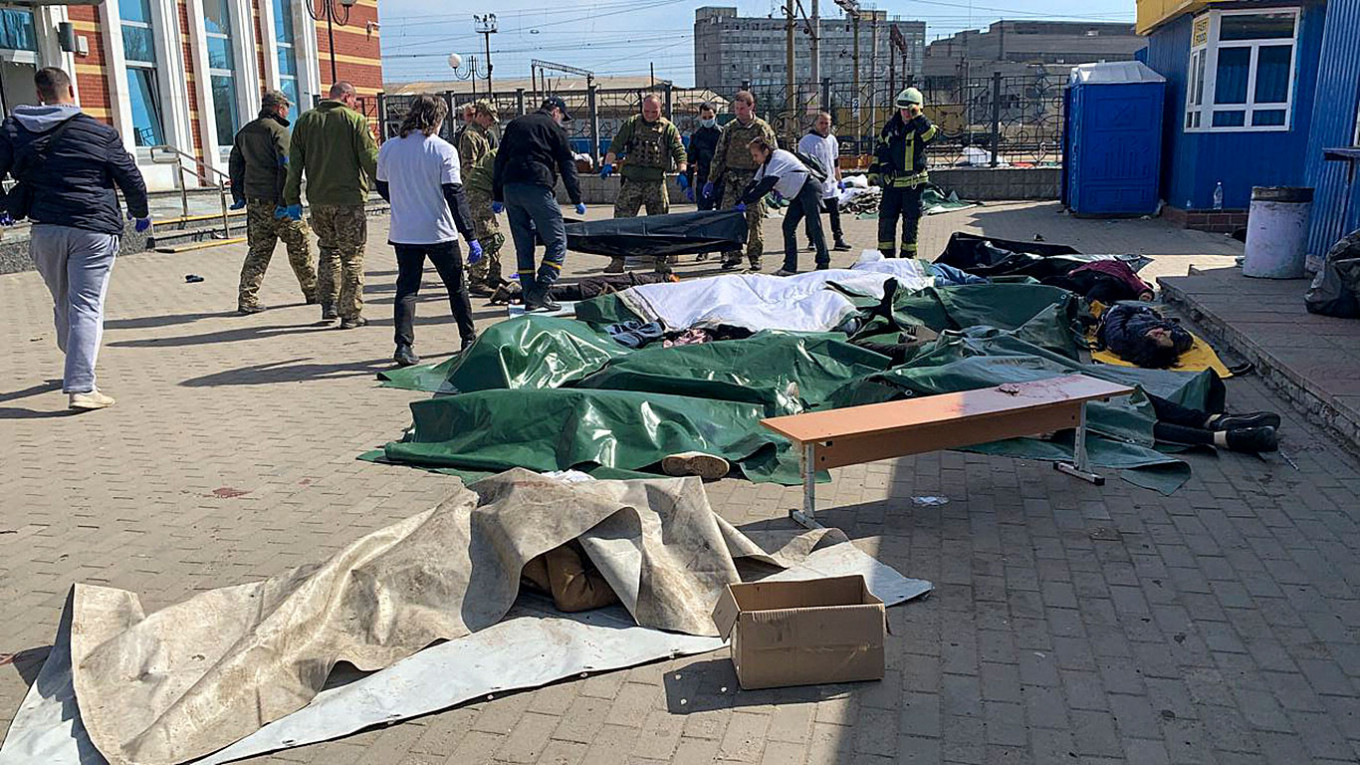 No fewer than 30 people have been killed and over 100 others injured on Friday after a rocket attack on a train station in Kramatorsk, eastern Ukraine, that was being used for civilian evacuations.

Gatekeepers News reports that the remains of a large rocket with the words “for our children” in Russian were lying adjacent to the main building.

The Head of Ukraine’s railway company, Alexander Kamyshin, wrote on social media earlier that “more than 30 people were killed and over 100 were injured” in the attack on the station.

According to him, two rockets hit the station.

“This is a deliberate attack on the passenger infrastructure of the railway and the residents of Kramatorsk,” Kamyshin said. 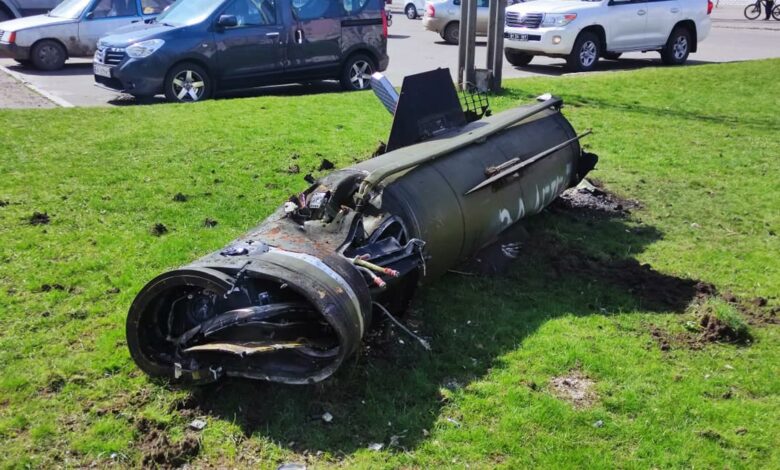 Although, Russia’s Defense Ministry has denied the allegation, saying it did not launch the attack.

“All statements by representatives of the Kyiv nationalist regime about the ‘rocket attack’ allegedly carried out by Russia on April 8 at the railway station in the city of Kramatorsk are a provocation and are absolutely untrue,” the ministry said in a statement.

It said the Russian army did not have any firing missions in Kramatorsk planned for April 8.

“We emphasize that Tochka-U tactical missiles, fragments of which were found near the Kramatorsk railway station and published by eyewitnesses, are used only by the Ukrainian armed forces,” the ministry added.