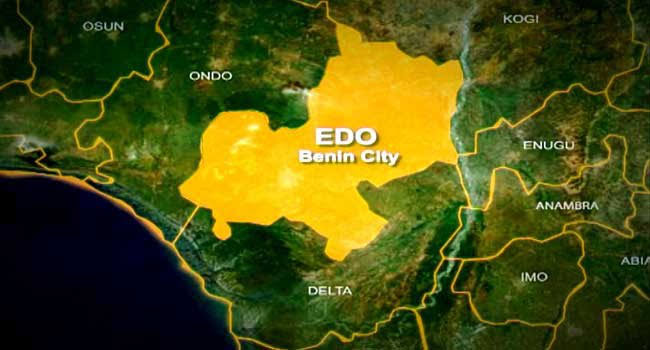 Gatekeepers News reports that this was contained in a statement signed on behalf of the chairman by Emmanuel Abebe.

The statement read, “Its hereby announced for the information of the general public that due to the content of the publication in the vanguard newspaper of 7th april, 2020 by which the federal high court Abuja restrained the Edo state Independent Electoral Commission from conducting the local government elections in the state scheduled for 19th April, 2022.

“All processes leading to the conduct of the said elections are hereby suspended, pending the hearing and determination of the motion on notice.” 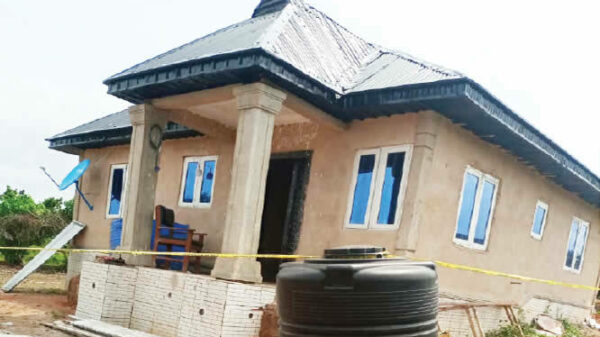 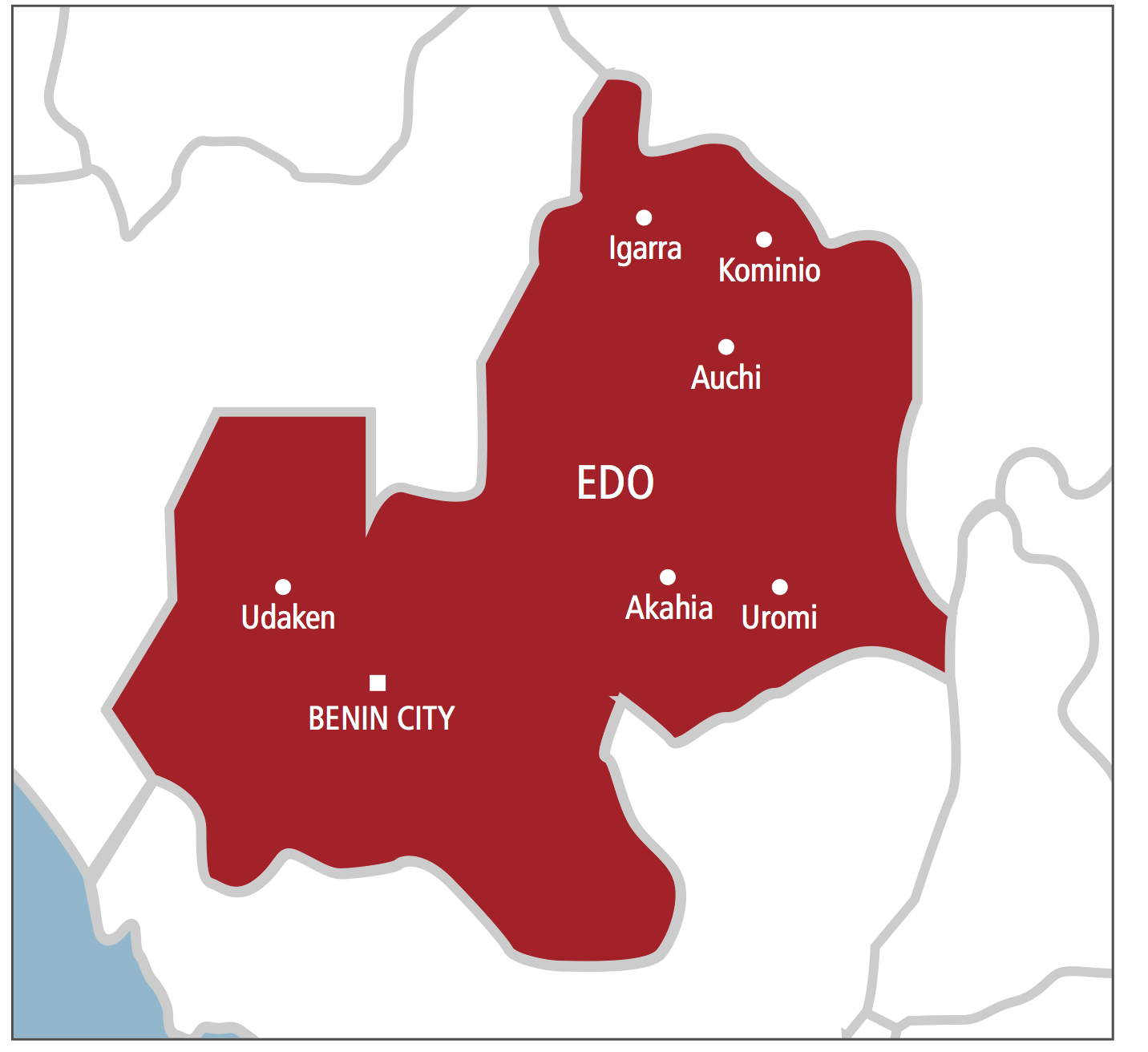