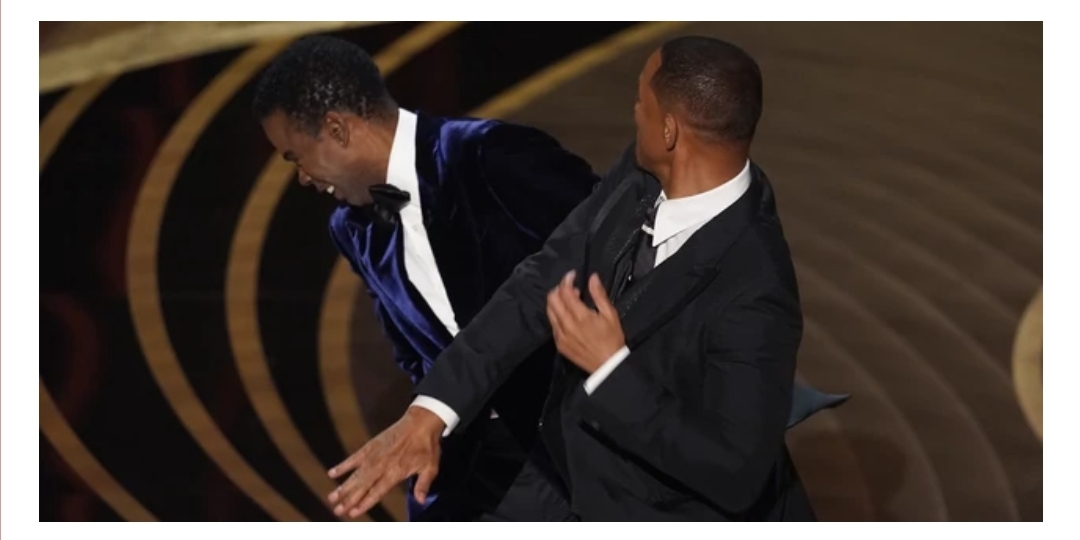 Will Smith has said he accepts and respects the decision of the academy.

Gatekeepers News reports that Will Smith has made his first comment following the Academy’s verdict on his infamous Oscars slap.

Smith, in a statement shared by the Washington Post, confirmed his acceptance of the decade-long ban.

“I accept and respect the Academy’s decision,” Smith reportedly said in the statement.

The Academy’s board of governors had on Friday, April 8, announced that the actor will be unable to virtually or physically attend any Academy related event including the Oscars for 10 years.

Prior to the ban, Smith had released a statement last week announcing his resignation from the Academy. In the statement, the actor expressed regret over the infamous attack.

Recall that Smith left jaws hanging after he slapped Chris Rock at the televised award ceremony over a joke the comedian made about Jada Pinkett’s bald head.

In this article:Gatekeepers News, Will Smith accepts Academy decision