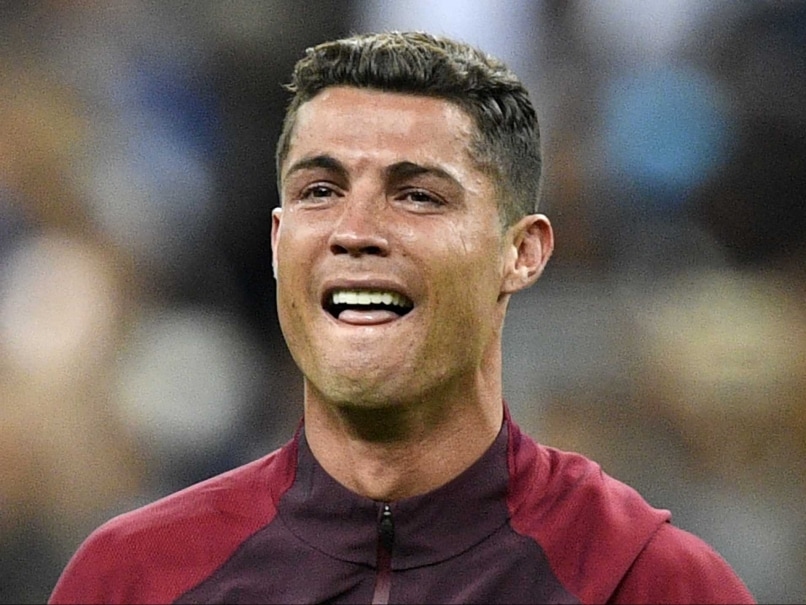 Gatekeepers News reports that this comes after the Portuguese forward announced the death of his newborn baby boy.

Ralf Rangnick’s side face their rivals at Anfield on Tuesday evening, but United have confirmed that the grieving football star will miss the tough clash.

The Red Devils in a statement on their official website wrote, “Family is more important than everything and Ronaldo is supporting his loved ones at this immensely difficult time.

“As such, we can confirm that he will not feature in the match against Liverpool at Anfield on Tuesday evening and we underline the family’s request for privacy.

“Cristiano, we are all thinking of you and sending strength to the family.”

Meanwhile, there was no sign of Ronaldo at Carrington this morning as his teammates arrived at the training base to prepare for this evening’s game.