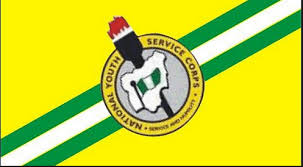 A serving member of the National Youth Service Corps (NYSC), Musa Darazo has donated his remaining monthly allowance as his contribution to the Ahmed Bola Tinubu’s presidential project.

Gatekeepers News reports that Darazo, who is currently serving in Gombe State, Northwest Nigeria, spoke to journalists at the NUJ Press Center in Bauchi.

He said that the gesture was his own little way of contributing to Bola Ahmed Tinubu to enable him to purchase the Presidential expression of interest and nomination forms.

He said that he was supporting Bola Tinubu because he possesses the leadership qualities that can salvage the nation from its present predicaments.

He said that his first allowance for the month of April will be handed to Ahmed Tinubu because he wants it to be part of the money that will be used in purchasing the form, adding that his subsequent allowances would also be donated for his presidential ambition.

“My motive for doing this is borne out of the fact that he has what it takes to liberate the country from its predicaments.

“He has no idea of my intention, he does not even know me and we have never met before, but I am doing this out of pure love for him.

“Nigeria as a country is facing so many challenges and we need people like Bola Tinubu who has all the international connections to turn around the fortunes of this nation.

“We all saw when he was Governor of Lagos State, he spent two years without receiving an allocation from the Federation Account, but he recorded many achievements in all sectors of Lagos State.

“If he can do this in Lagos state, he can do even more when he becomes President of Nigeria. This is why I am sacrificing my monthly allowances to this great person.” 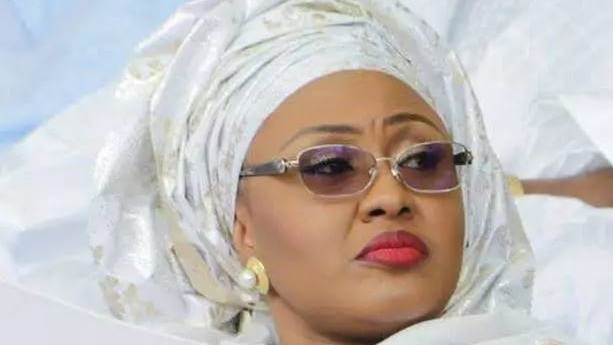 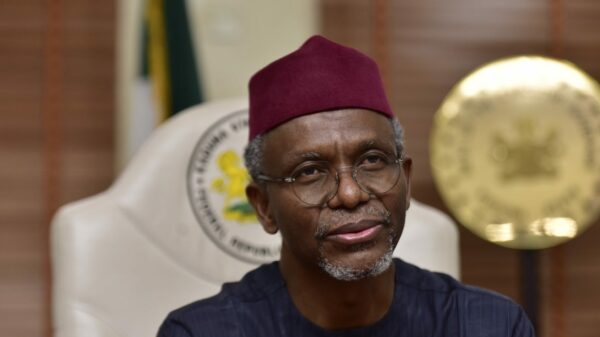