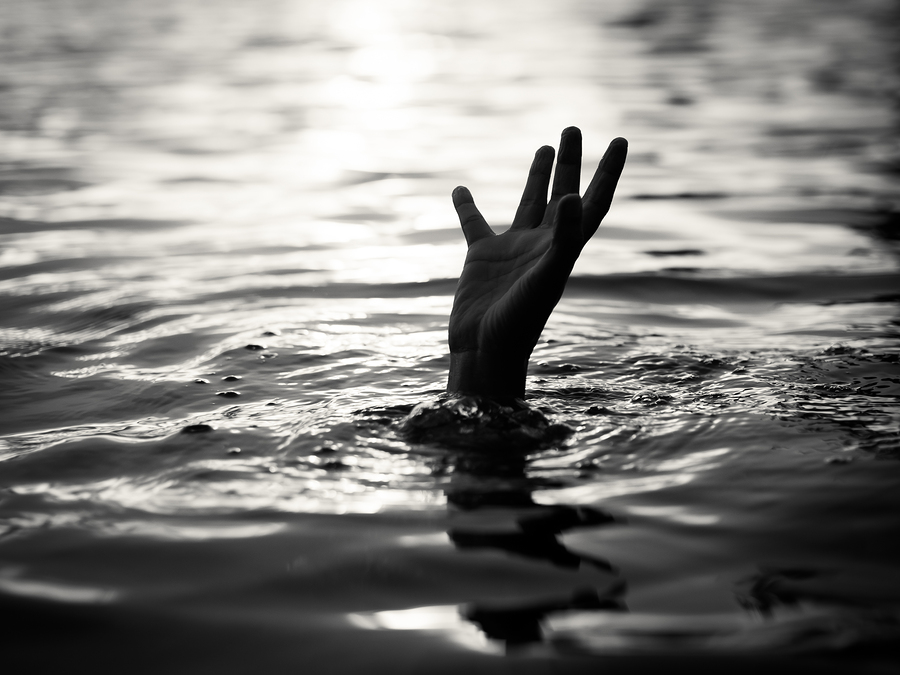 A father of one died of a heart attack after leaping into a river to save one of his dogs in Northwich.

Gatekeepers News reports that Ryan Wells, 21, had been walking his three dogs along with the River Weaver in Northwich with his girlfriend Georgia Garnett and her brother Ray at around 3:30 am on March 28, 2020, due to being unable to sleep.

The trio were by the river near Weir Street at around 4:40 am when one of the dogs, becoming excited, jumped over a fence and into the water.

“Ryan used his phone as a torch and Georgia had an actual torch to try and look for their dog,” said Georgia’s statement, read out by assistant coroner Jean Harkin at the inquest.

“They couldn’t find him and started to panic so Ryan passed Georgia his phone and jumped over the fence and into the river.”

MailOne reports that Ryan had only been in the water for a few seconds before he began to panic upon feeling the shock of the cold water.

The pathologist concluded that the cause of death was 1A cardiac ‘due to sudden immersion in cold water’.

Georgia said: “He was looking around and couldn’t catch his breath.”

She could see his head had fallen below the surface. His arms had been “floundering above water, but now he was hardly moving, so she jumped in after him.”

The statement said: “She shouted for Ray to call the police. He couldn’t find a torch and Georgia started to get tired when Ray tied the dog leads together and she held on to them.”

Ray said Ryan was not far from Georgia when she had gone into the water, but he soon disappeared out of sight, the inquest heard from a statement read out by Ms Harkin.

“After a little while, she said she could see flashing lights and hear sirens. She remembers being in the water when police arrived and they eventually put a ladder down. She climbed out and was taken to hospital in an ambulance.”

Though Ryan was later found dead, the dog was rescued from the river.

Police confirmed they searched the river throughout the morning and into the early afternoon. A diver found Ryan’s body at around 2 pm.

Harkin concluded the death was a result of misadventure.

“To her credit, Georgia, seeing Ryan in difficulty, jumped right into the water to try and save him. Ray saw from the ground, by shining a torch, that Ryan was not far from Georgia but soon he disappeared from view.

“The police attended, paramedics attended, with a helicopter and a police boat, all searching for Ryan. He was eventually found but sadly he was found deceased.”