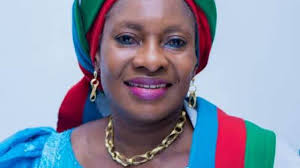 The Minister of Women Affairs, Pauline Tallen has quit her Senatorial race to keep her job in President Buhari’s cabinet.

Gatekeepers News reports that the Minister disclosed this in a statement she personally signed.

Tallen said she decided to withdraw from the Senatorial race “following broad-based consultations and interventions from critical stakeholders.”

She also noted that she was mindful of Article 31 (1) (iii) of the Constitution of the All Progressives Congress (APC) which mandates public officeholders interested in elective office to resign 30 days to the date of nomination or party primary.

She however thanked the groups that paid N20 million for her Plateau Southern Senatorial Nomination and Expression of Interest forms.

“Women groups and other stakeholders had thought it wise to purchase an Expression of Interest form under the APC for me to participate in the forthcoming elections.

“I would like to thank and assure all my supporters that while their intention was well-conceived, my current work in superintending the numerous projects for Mr. President as Women Affairs Minister requires my undivided attention,” the statement read.

Tallen was one of 10 Ministers given until Monday, 16 May to resign their cabinet positions due to their interest in elective political offices ahead of the 2023 General Election.

Three of those Ministers, Chris Ngige of Labour and Employment; Abubakar Malami of Justice; and Pauline Tallen have decided to hold on to their jobs while the other Ministers have resigned to pursue their political ambitions.

In this article:#Featured, 2023 Elections, Pauline Tallen 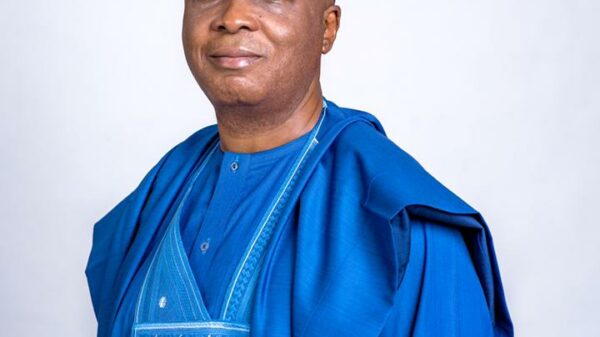 Saraki To Tinubu: Nigeria Is Bigger Than Your Ambition

Former Senate President, Dr. Abubakar Bukola Saraki has taken a swipe at the former Governor or Lagos State and an All Progressives Congress (APC)... 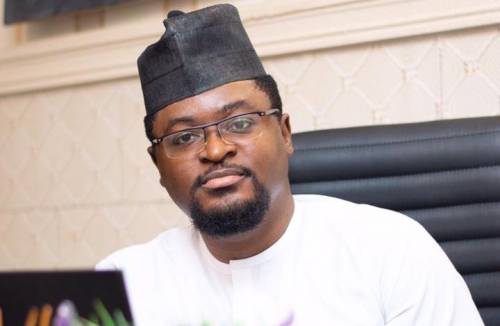 Will Buhari Pick Another Buhari As Successor? By Fredrick Nwabufo

Will Buhari Pick Another Buhari As Successor? By Fredrick Nwabufo Foxy old Buhari. Artful. Deliberate. Unassuming but redoubtable. Principled but unaffected. He guards his... 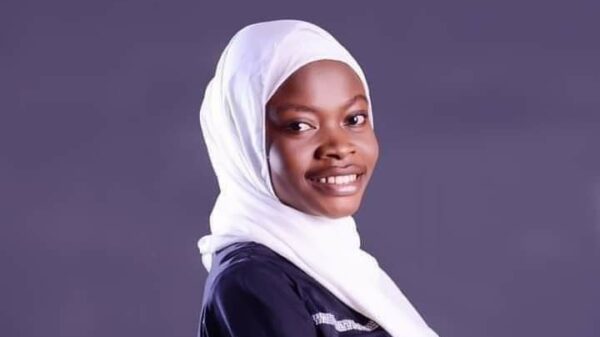 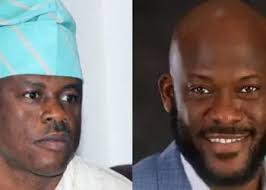 2023 Elections: Double Loss For The Obanikoros

It was a double loss for the Obanikoros in Lagos State, South West Nigeria, as former minister of State for Defence, Senator Musiliu Obanikoro,...