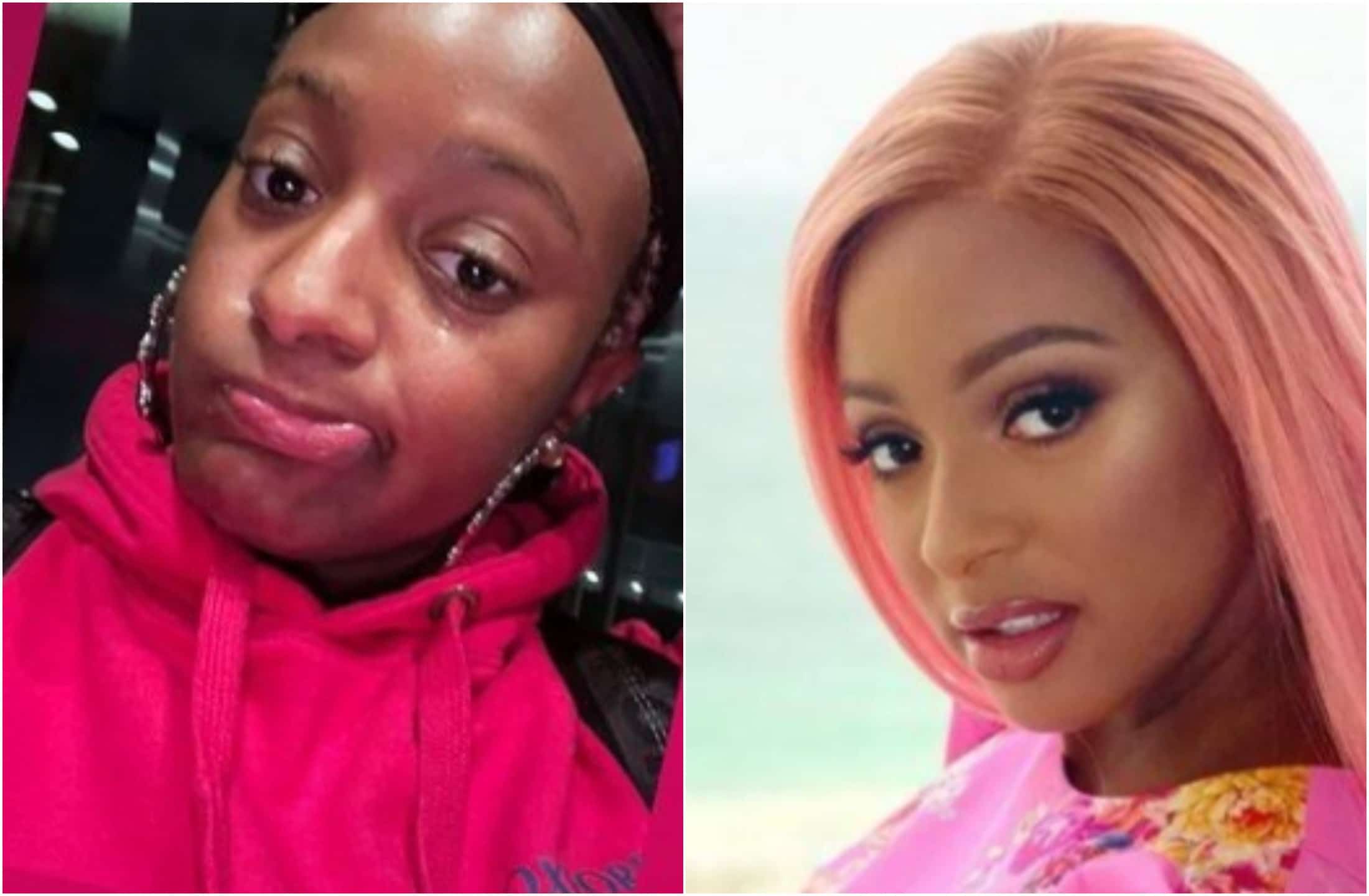 Nigerian disc jockey and singer, Florence Otedola who is professionally known as DJ Cuppy, has cried out about her taxing academic journey, since her admission to Oxford University, England.

Gatekeepers News reports that DJ Cuppy on Wednesday disclosed that the journey for her master’s degree in the prestigious varsity was coming to an end and had therefore gotten tougher.

The singer took to her Instagram stories to share a picture of her face lined with tears which she captioned, “Late library nights.”

“Haven’t been online for a few days as I’ve been dealing with my last term at Oxford University,” she said. “My thesis is due soon and I am under so much pressure to deliver at such a high academic standard. Having never done a research paper before, it’s extremely draining in a mental and even emotional way.”

Cuppy also revealed in the post that she suffered from Attention-Deficit/Hyperactivity Disorder and Anxiety, both of which had made studying difficult for her.

“My diagnosed ADHD and Anxiety have gotten the best of me. I’m going through a rough time, I know but it shall soon pass, and I will finish this paper and hand it in. I have full Godfidence,” she wrote. 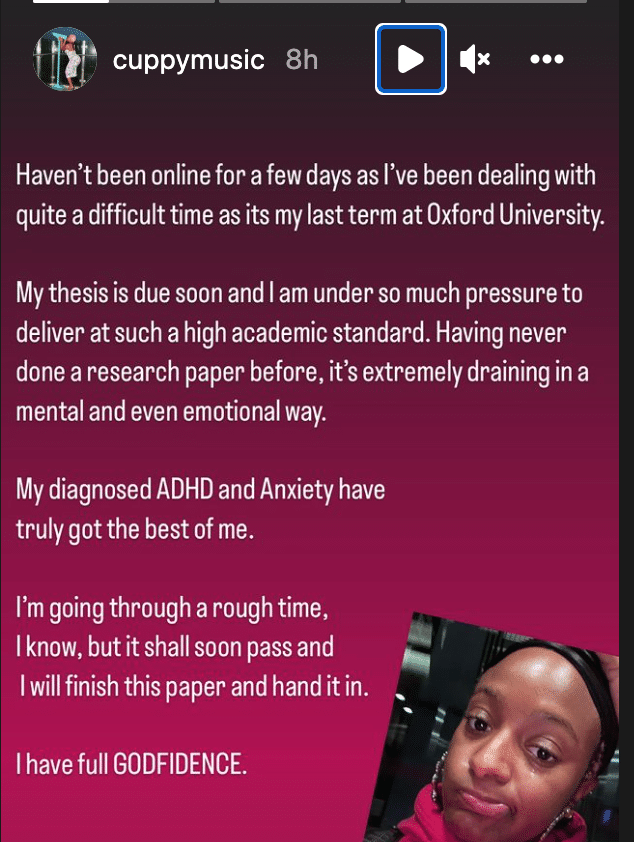 Gatekeepers News reports that DJ Cuppy announced in March 2021 that she had been accepted into Oxford for a master’s degree in African Studies.

This would be her second master’s degree as she had bagged one in Music Business from New York University in 2015.

In this article:DJ Cuppy, Gatekeepers News