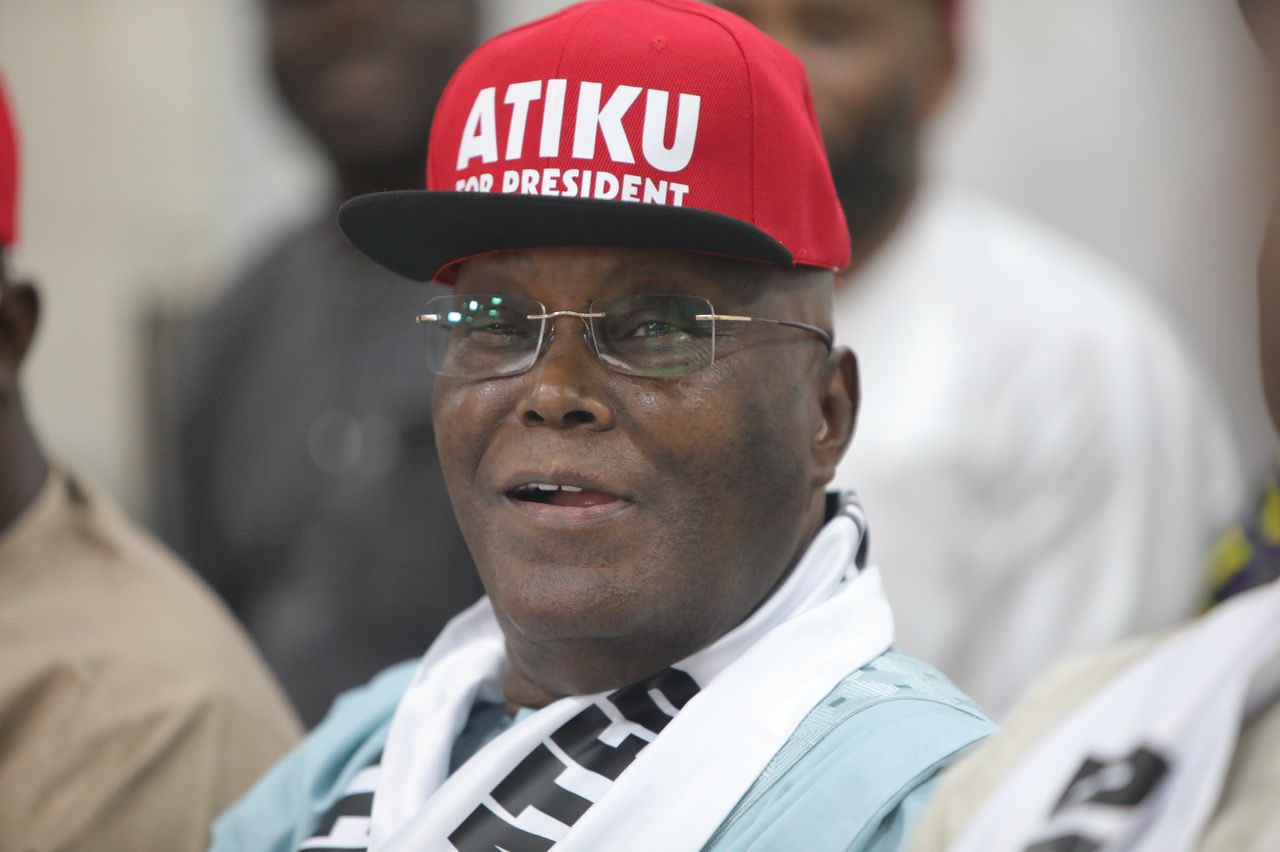 Peoples Democratic Party, PDP, presidential aspirant and former Vice President, Alhaji Atiku Abubakar has pleaded with the party’s delegates in Katsina State to stand with him and not abandon him in the forthcoming presidential primaries.

Gatekeepers News reports that Atiku made the appeal while addressing Katsina delegates at the PDP state secretariat.

He noted that the Katsina people have always supported him.

Atiku alleged that in the 2019 presidential election, the APC stole his result in Katsina and four other states, urging them not to allow that to happen again in 2023.

He said: In the 2019 general elections, Katsina State was among the states where APC rigged the election results.

“They also stole our results in four other states: Kano, Kaduna, Borno and Yobe. So, I am thanking the people of katsina State for supporting PDP and I hope this time around you will not allow them to steal your vote.

“My brothers and sisters from katsina, first and foremost, you are the people who initiated me into politics.

“Secondly, you are the people that trained me in politics and most importantly, I would not have been what I am today without the support of the Katsina people.

“That’s why I want to ask you that is it this time now that you want to throw me away?.”

In this article:#Featured, Atiku Abubakar

Technical Committee for the Actualisation of Atiku Abubakar’s Presidency says the former vice-president was not part of the arrangement to produce a consensus presidential... 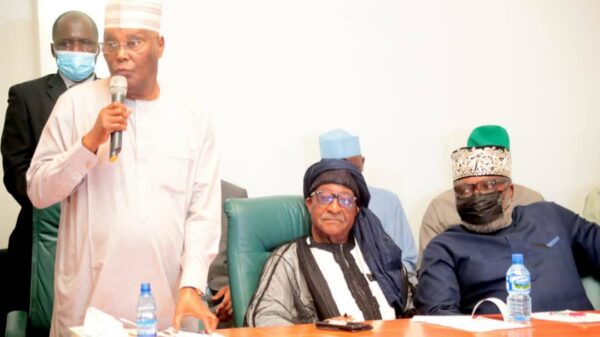 PDP May Die If It Loses 2023 Presidential Election — Atiku

2023: ‘Please Give Me Another Chance’ — Atiku Begs PDP Leaders

Nigeria’s Former Vice President, Atiku Abubakar has formally informed the Board of Trustees (BoT) of the Peoples Democratic Party (PDP) of his intention to...