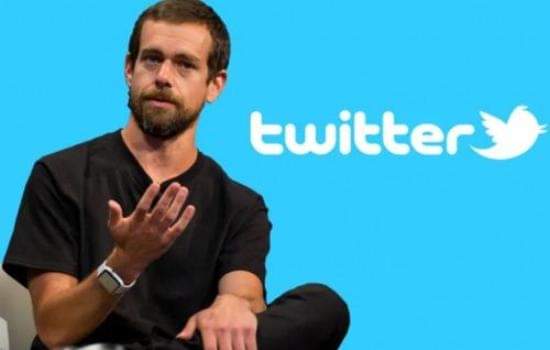 Co-founder and former CEO of Twitter, Jack Dorsey has officially exited the Board of the social media platform on Wednesday.

Gatekeepers News reports that Dorsey had already started to distance himself from the social media platform, resigning as Twitter’s chief executive role late last year to focus on Block, formerly known as Square.

Dorsey’s decision to exit the board has been in place since he stepped down as CEO. The company had at that time, noted that Dorsey would stay on the board “until his term expires at the 2022 meeting of stockholders.”

The exit of Dorsey, who has been involved with the company in an official capacity since its founding, marks the end of an era, as SpaceX and Tesla billionaire Elon Musk still poised to buy Twitter.