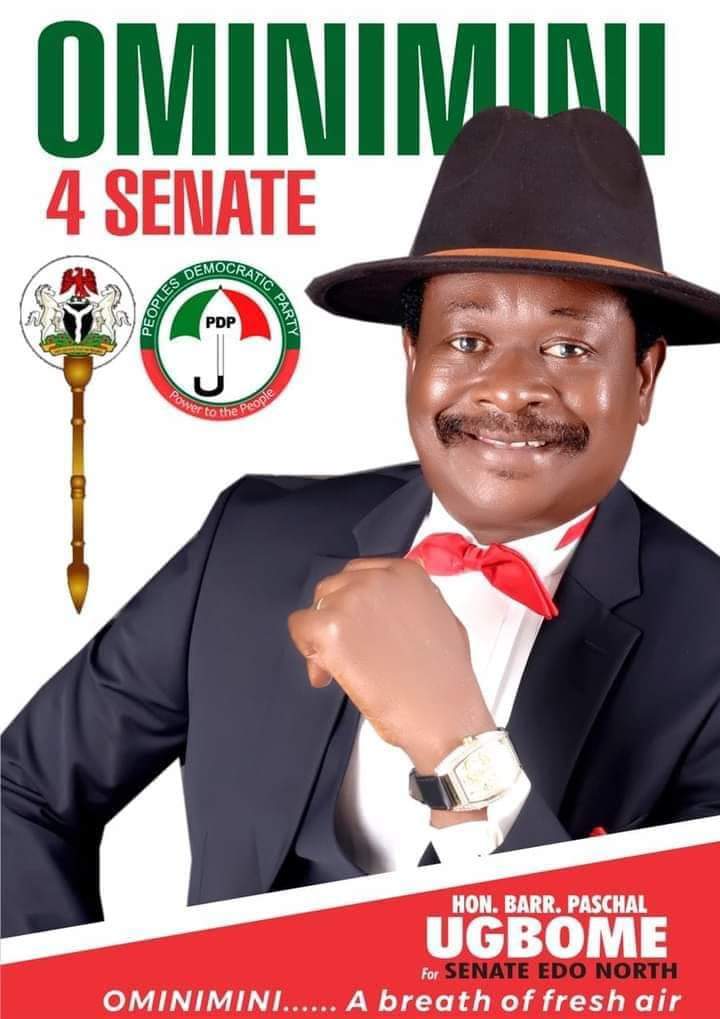 The Senatorial candidate of the Peoples Democratic Party, PDP, For the Edo North, Pascal Ugbome has denied stepping down for Senator Alimikhena.

Gatekeepers News reports that Ugbome in a statement he personally signed said no rerun was ordered by the national organ of the PDP.

The statement read, “My attention has been drawn to a concocted, wicked and malicious rumour making the rounds, that a purported Supplementary Senatorial Primary has been ordered, supposedly by one National Official of our Party, PDP, to hold today for the Edo North Senatorial District.

“To the best of my knowledge and leaders of our great party, this is a strange development and certainly not a decision of our Party even as its illegality smells to high heaven.

“Secondly, it has also been alleged in another breath that a certain Senator Alimikhena has paid me for the Ticket and that I have stepped down for him.

“That is A LIE FROM THE PIT OF HELL. I am a Lawyer and not a TRADER and I cannot trade away the Mandate which the honourable Edo North PDP Delegates gave to me on the 23rd of May, 2022.

“For the avoidance of doubt, the same Delegates who voted for me also voted Our Presidential Candidate at the national convention.

“Consequently, let me reassure our teaming Supporters that I remain the duly Nominated Edo North PDP Candidate and flagbearer of the PDP for the seat of Senator representing Edo North in the forthcoming general Election slated for 2023. I look forward to vigorously Campaign and deliver Victory to our Party at the 2023 Senatorial Election.” 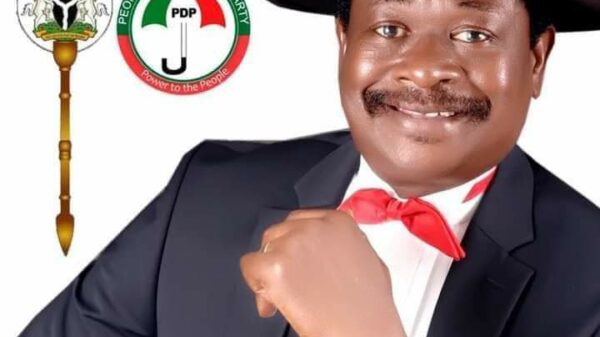 The Peoples Democratic Party, PDP, candidate in the 2023 Edo North Senatorial election, Pascal Ugbome has hailed the constituents of the district. Gatekeepers News...