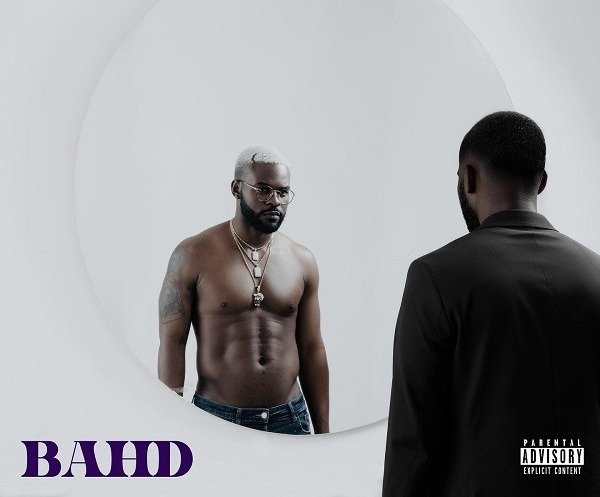 Gatekeepers News reports that Falz announced the release of his 12-track project via social media.