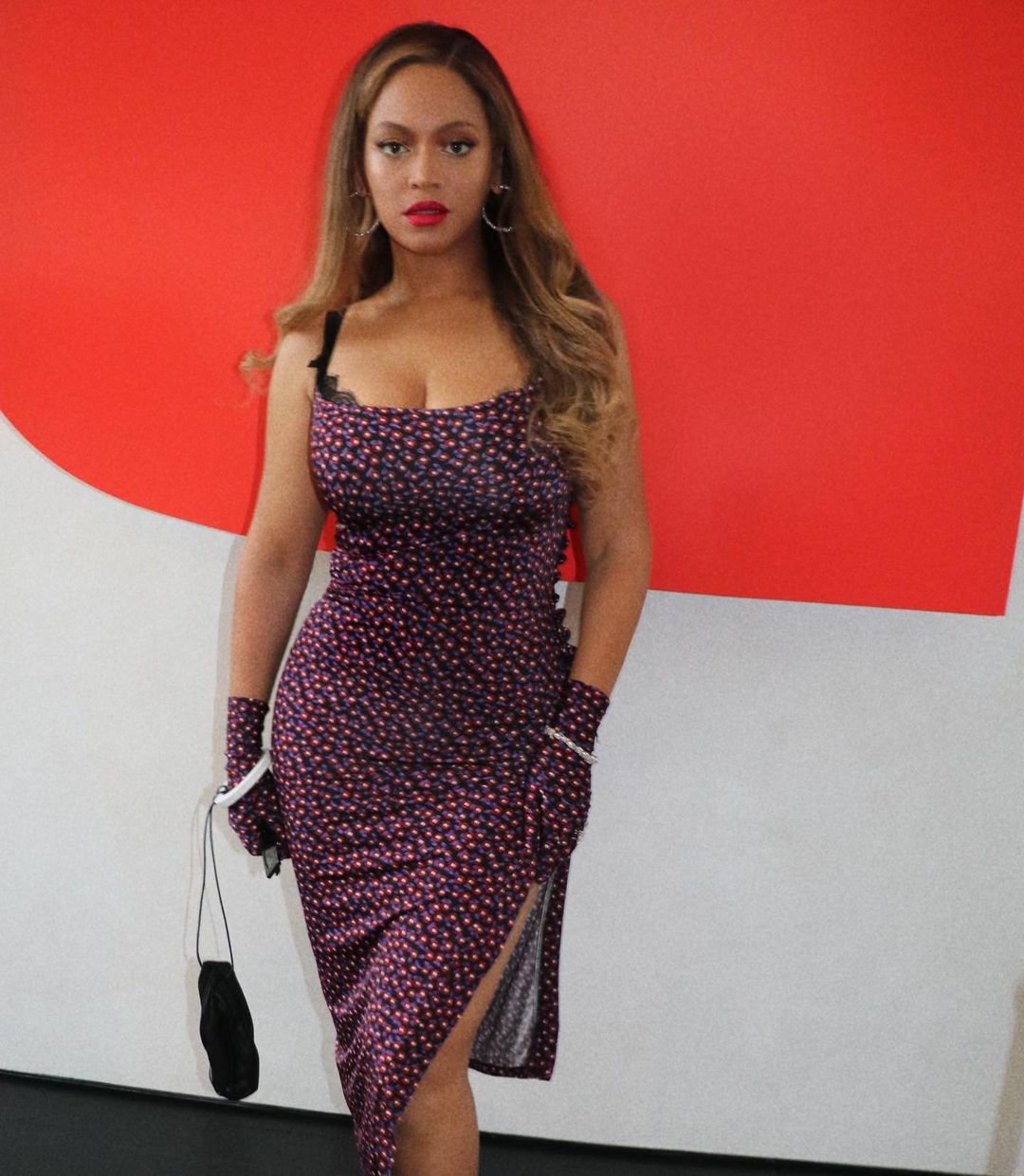 American musician, Beyoncé has announced what appears to be her next solo album, Renaissance, due for release on 29 July.

Gatekeepers News reports that after Beyonce, shared the words “act i … RENAISSANCE” on her social media accounts, streaming platforms including Spotify, Apple Music and Tidal also posted minimalist artwork featuring the same wording and offered fans the chance to pre-save the release. The Apple Music listing suggests the project will consist of 16 tracks.

If, as it appears, Renaissance is a traditional Beyoncé solo album – or the first of a several-part release – it will be her seventh overall, and the follow-up to her wildly acclaimed 2016 album Lemonade.

Since then, she has also released a joint album with Jay-Z, Everything Is Love, in 2018, and The Lion King: The Gift, the soundtrack she curated for Disney’s photorealistic animated remake of The Lion King, in 2019. She released a single, Be Alive, for the soundtrack of the film King Richard in November 2021.

Beyoncé fans were primed for the news after she deleted the profile picture from her social media platforms earlier this month, and her website teased a new project with the words: “What is a B7?”

Last year, she told Harper’s Bazaar that she had begun working on new music. “With all the isolation and injustice over the past year, I think we are all ready to escape, travel, love, and laugh again,” she said. “I feel a renaissance emerging, and I want to be part of nurturing that escape in any way possible. I’ve been in the studio for a year and a half.”

Of her highly collaborative music-making process, she said: “Sometimes it takes a year for me to personally search through thousands of sounds to find just the right kick or snare. One chorus can have up to 200 stacked harmonies.

“Still, there’s nothing like the amount of love, passion, and healing that I feel in the recording studio. After 31 years, it feels just as exciting as it did when I was nine years old. Yes, the music is coming!”

In this article:Beyonce To release new album, Gatekeepers News